Mix of the Day: Moonbootica 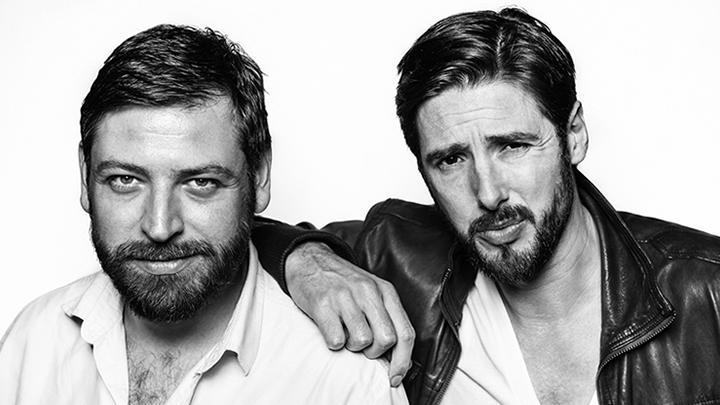 When people think of European house, it’s easy to let your mind drift to the beaches of Ibiza or glitzy clubs on the Champs-Élysées and whilst we love spending time on the White Isle and the French capital, for us when we think house, we think Hamburg. As a DJ and production team, German duo Moonbootica neatly represent the creativity flowing throughout the city having represented maximum torsion since 1999 with their style drawing on a number of influences for a style all of their own.

Moonbootica have announced a brand new album and first single “Do Not Do Me (Like Dis) feat. Nneka” which will be released on December 2nd via Embassy Of Music. The Soulful, solemn and sincere, ‘Do Not Do Me (Like Dis)’signals their long-awaited fifth studio album, ‘Future’. Recalling her impressive “Book of Job,” the Nigerian chanteuse refines her elaborate songwriting down to a stunning diamond, cloaked in both subtle melancholy and elation. Infectious and oozing with genre-bending drama, Do Not Do Me (Like Dis) is a perfect example of what the faithful can expect on Future – some of the Hamburg duo’s most personal music to date.

Before this, they’ve dropped us a brand new music for Mix of the Day series via DT Radio.

Moonbootica drop new single ‘Do Not Do Me (Like Dis)’
Grahame Farmer November 30, 2017

Moonbootica drop new single ‘Do Not Do Me (Like Dis)’ 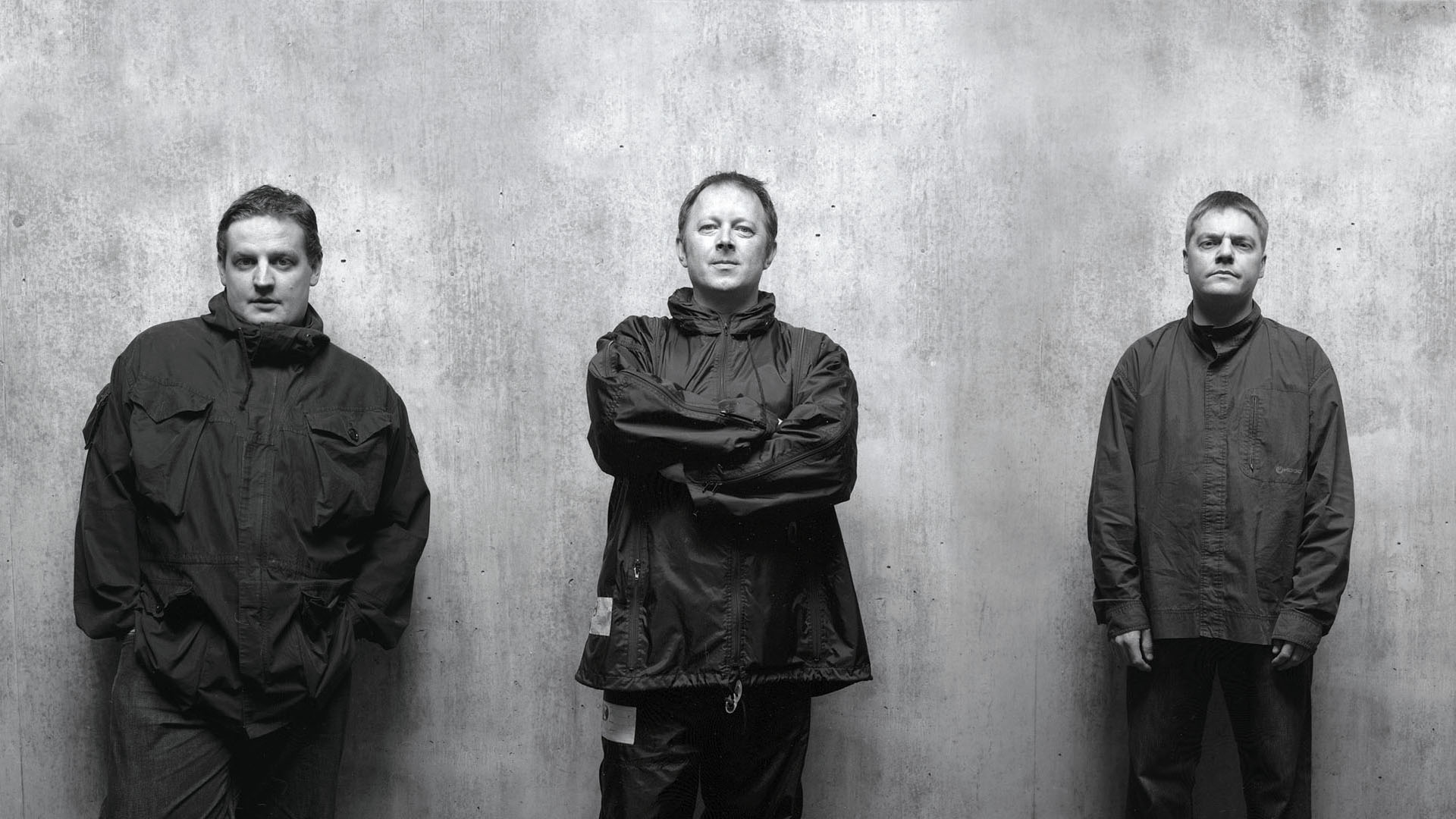