Mix of the Day: Layton Giordani 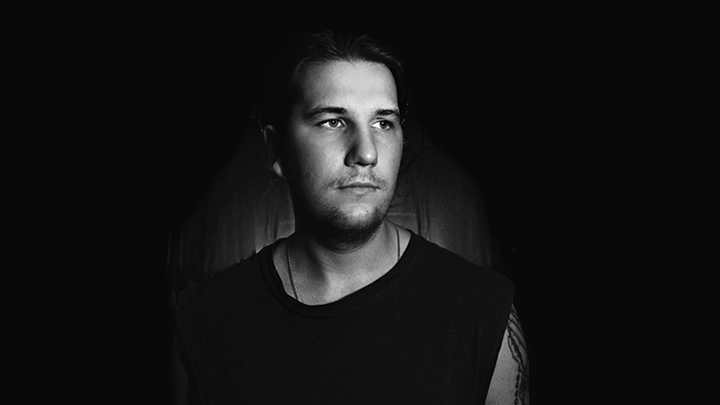 Layton Giordani was born in New York in 1992. During his childhood and adolescence, he grew up blocks away from the east coast shore and was very keen on surfing and skating. However, it was when he heard house music for the first time that shaped the direction for the remainder of his teenage years.

After graduating high school, his interest in dance music developed into a full time occupation for the now prolific producer. With his first experience of a real club at Pacha in New York City, at only 15 years old it was then turning into an every weekend hobby.  Since then he has seen a steady stream of releases including tracks on Carl Cox’s & Jon Rundell’s Intec in 2015,  Adam beyer picked up his ‘Unspoken’ EP dropping on Truesoul in the summer of 2016.

Now in 2017, Drumcode has announced the release of Layton’s debut album with “Where It Begins” this February 27th. Consisting of 12 original tracks, the album packs a punch when it comes to no-nonsense techno. Successfully weaving relentless drums and catchy vocal hooks into a selection of thick, brooding, atmospheric tracks.

We welcome him to our Mix of the Day today! 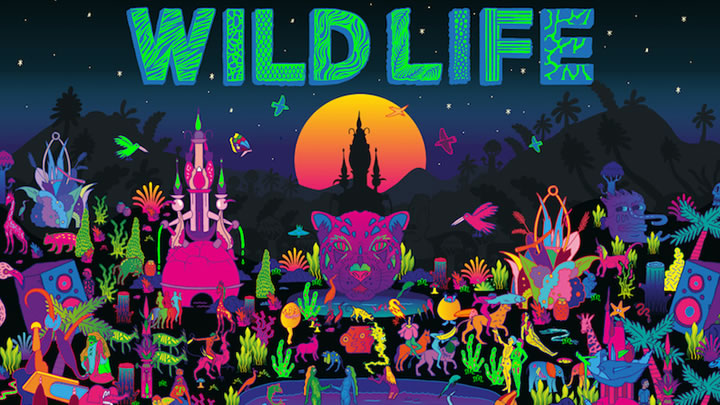