Mix of the Day: Hauswerks 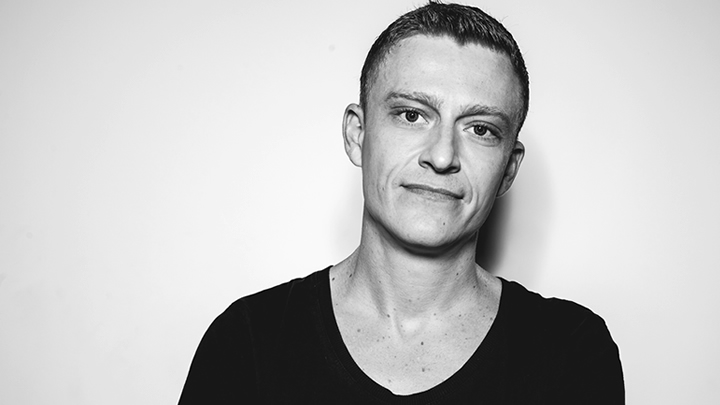 Producer, DJ and go-to studio engineer for many of electronic music’s elite: Hauswerks has set himself apart from the crowd via an irresistible blend of technical know-how and musical creativity. And with champions including Hot Creations, Avotre and elrow, if you’re someone who values quality house music, he’s without question someone you should get to know.

A childhood of spending your lunch money on Jungle records, reading your older brothers Eternity magazine and amassing rave- tapes does a lot to a person. Underground music culture becomes a part of your DNA and no matter how hard the ‘real world’ tells you to do something sensible, it just doesn’t resonate. Fast-forward a few years, and Hauswerks is recognised as one of the most creative and accomplished electronic artists in the game.

Hauswerks’ music hits you right below the waist. His unforeseen fills, off-kilter samples and warping vocals effortlessly flow from his insanely infectious grooves – creating throbbing terrace bombs that speak a language of their own. And whilst his preferred tempos may have slowed down over the years, his obsession with grooves is more prominent than ever, leading to him being the go-to engineer for globally recognised names such as Steve Lawler, Doorly and Mark Knight.

Premiere: Huxley & Hauswerks – On Your Knees 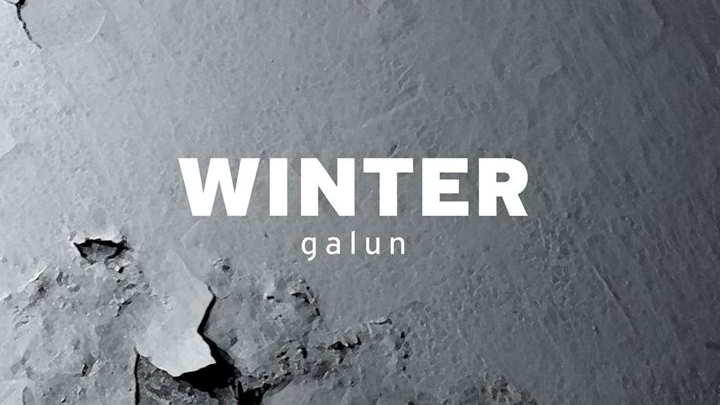