Mix of the Day: David Herrero

Right place, right time. Maybe it’s an old cliché, but one that’s been the hallmark of David Herrero’s music career. Just as the dance music world was heading into the world of funky house, Herrero was there. And then, when it began to embrace the mix of organic, tribal deep grooves Herrero was there again, leading the way with his productions. As Herrero goes, it seems, so does electronic music.

Hailing from Asturias, Spain where David’s rich, eclectically crafted sound has informed the global underground scene through a well-honed production palette. Impressively, Herrero has already released over 200 tracks and remixes with many more to come. Knowing each one intimately by the moment in life that inspired his creations. All of which are reasons Herrero has received support from the likes of Marco Carola, Loco Dice, Nic Fanciulli, Richie Hawtin and many others.

His new LP release of ‘Body, Soul & Other Things’ is coming out on Saved Records in December and he joins our Mix of the Day Series today, check it out below or download it from here

Under No Illusion release ‘The Remixes’
Grahame Farmer January 10, 2019

Under No Illusion release ‘The Remixes’ 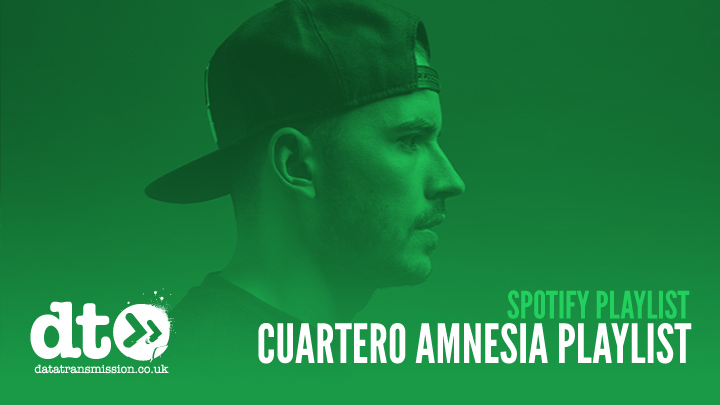