Free Music Mix of the Day
Tags: Abode, ABODE in the Park, Artikal

Mix of the Day: Artikal 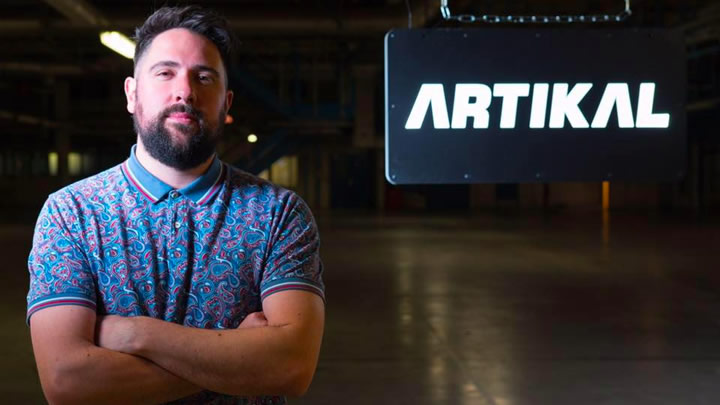 ABODE Resident and our dear friend Stefano Ardani aka Artikal is having a tip-top year so far in 2017.

London born and raised Stefano is no newbie on the scene. He has in fact been making musical moves for more than 15 years, and in that time has evolved through many different styles. With real roots in UK garage and drum & bass, he has also taken stylistic cues from house and techno to come up with his own fresh and singular sound. Nowadays it is those two genres with which he is most synonymous.

For Artikal, his musical journey started at pirate radio back in the late nineties. It was here that he soaked up the emerging sounds of the city and honed his skills behind the decks. This same station was also where Artikal first started MCing and soon won a reputation as a multi-talented and charismatic character. By the year 2000, and Artikal was well known for his great flow on the mic and began getting high profile gigs with the likes of garage stars DJ Luck & MC Neat. This took him all round the UK for the next few years until he made a trip to the White Isle. Here he fell in love with house and techno and then went on a mission to fully explore all its facets around the world. In 2009 he re-emerged on the decks with a fresh new sound and now he is an acclaimed DJ in his field. As such he is resident at top London party Abode at Studio 338, where he impresses with each and every well-educated set, playing alongside the likes of Flashmob, Russ Yallop, Nic Fanciulli and more. 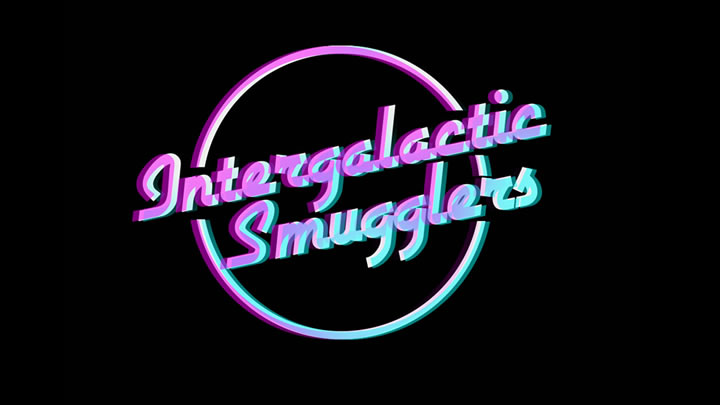