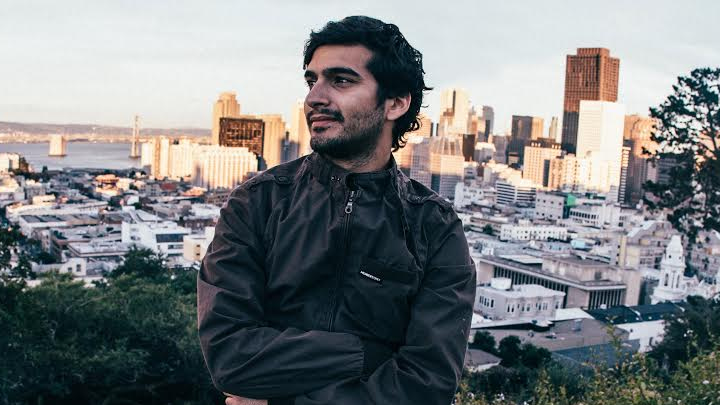 Range, appeal and a massive dose of nasty, gritty bass are the three chief weapons every Dirtybird artist has in his quiver, but Ardalan seems to be the peak culmination of all those assets in one wieldy point. This young archer has had the incomprehensible luck to fall into crew with his idols, be reared by their best and given some of their most guarded musical secrets, then hoisted to a platform to blare his prodigious beats from places where most creators can only dream of being.

Born in Tehran, Iran, Ardalan possesses a peculiar, fresh perspective on music genesis without even trying. His mixes, remixes and dubs are known for their sass, energy and wickedly wry samples that snap like a wet towel to the face, but his original records are where his efforts shine, like those released with Justin Martin —“Mr. Spock,” a 2010 party anthem charted by Diplo and Jesse Rose, “LEZGO,” charted by Dog Blood (Skrillex and Boyz Noise) and “Function”, the 2015 banger that keeps giving — as well as two of his own EP’s that were released on Dirtybird, “The Yeah / No” and “Thunderdad”.

The greatest strength in Ardy’s music is his ability to whip out hits that work equally well from the dankest basements to the most opulent dance-floors; sounds that satisfy those with diverse tastes who can unite under his single agenda of having a good time.  He joins the Mix of the Day series today, check it out below or download it here!

In Conversation with… Ardalan 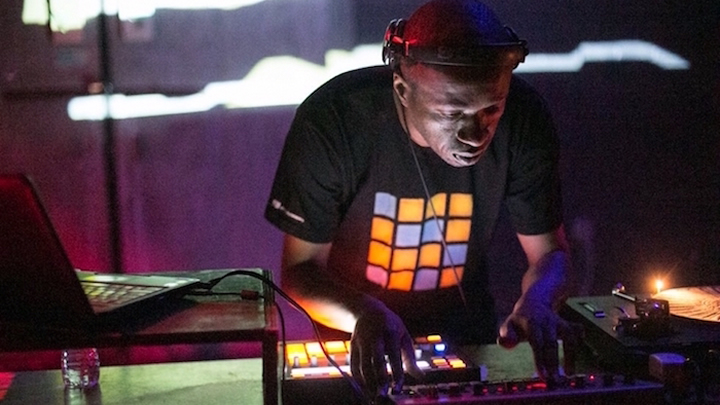