Mix of the Day: Aney F 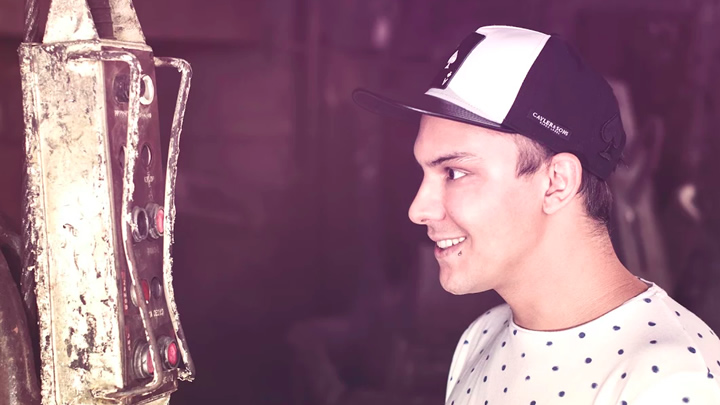 Aney F. was born 1988 in Ljubljana, Slovenia where he started his career as a DJ and producer back in 2005. He started DJing in night clubs around the country and made his way up into lineups of bigger festivals where he shared DJ stands with several big names on the scene.

Later in his career, he decided to host his own smaller underground events around Ljubljana which connected him with the people. In 2012 he founded Innocent Music in Ljubljana which quickly became a very successful record label & event management organization in Slovenia that brought freshness to the country’s underground scene of deep and tech house music.

Beatport named Innocent Music as one of the labels to watch in 2015! Aney has more than 10 years of experience in deejaying and lately he has been very busy with all the production and gigs also in other countries around Europe besides Slovenia like Spain, Germany, United Kingdom, Italy, France, Belgium, Greece, Sweden, Turkey, Switzerland, Austria, Slovakia & Croatia and he also did his first South America tour in Colombia and Panama.

Today he joins our Mix of the Day Series.. 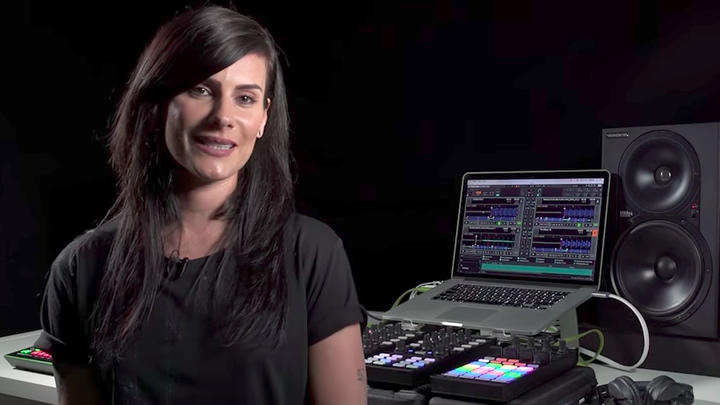