It was the film that changed the way we looked at zombies forever, tearing up the template and replacing slow and ponderous members of the undead with the smarter and terrifyingly fast ‘infected’. It still gives us nightmares and to our rage infected minds the cinematic influence of 28 Days Later cannot be overstated.

Thus when we heard immersive cinema experience providers Secret Cinema would be taking on Danny Boyle’s dystopian thriller, we were more than a little excited. Having transported us to a galaxy far, far away last time out for a particularly memorable showing of The Empire Strikes Back, we imagine the guys and gals behind the event now plan to subject us to a (delightfully) horrendous post-apocalyptic ordeal.

Drafting in Danny Nolan to deliver an all new score – quite the challenge considering the iconic nature of the film’s original soundtrack – we can’t wait to check out the London based beatsmith’s gritty efforts as we try to contain our terror.

“When I was first shown around the site, ideas started to come to me immediately,” recalls Nolan. “It’s such a dominating building that it’s structure alone helps to dictate the mood of the score. It was pretty clear to me that we had to vary the styles using a mixture of future and industrial, electronic and classical that reflects the apocalyptic vibe of the site but also with a clear nod to the beauty and majesty of the original music. I’m always drawn to playing with the emotions of the listener; both unsettling them and lifting them to states of euphoria….. It is no different to working a club crowd really”

Running from April until May, you can buy your ticket to Secret Cinema’s first foray into horror here. Be warned though, we don’t think this is one for the feint of heart… 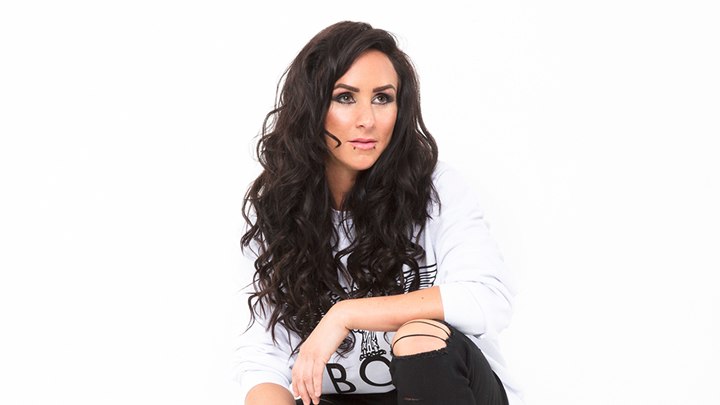