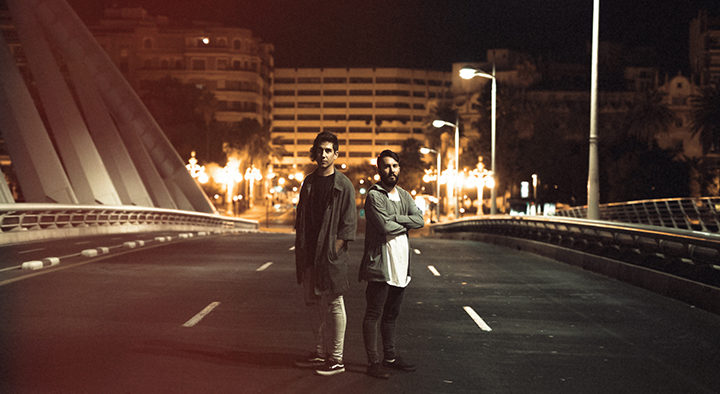 Wise Men Project is a duo from Valencia Spain formed by Paco Casañ and Roberto Catalan Reina. This city is experiencing an electronic music boom at the moment, and these young boys are part of it. They just released their second track last 14th of September ‘Kids In The Dark’, and since their sound, is a bit different than what we are used to listening to, we thought we should check them and their music out. They put an alternative twist to electronic music, adding good old rock elements and intense synths. We had the chance to ask them a few questions about their latest release and also about the nightlife in Valencia, here’s what they had to say: 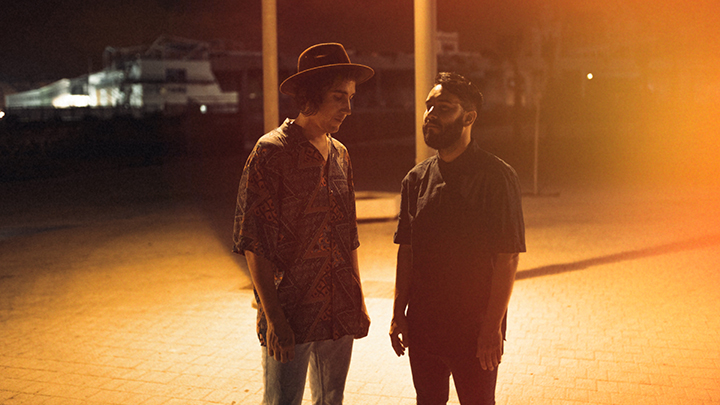 How long did it take to finish this project? Any anecdote to share while you were working on ‘Kids In The Dark? Why Ivan X’s voice?

Roberto: It took us quite a while, It’s our third project so far, the second project we had didn’t fit our expectations nevertheless helped us to define better our sound. The best story was that while we were working in the studio, right when we were listening to a part of the track, an ambulance passed in the right time suiting the beat of the record, we looked at each other and said that it was a blast! So that’s why you can hear the ambulance in the song.

Paco: There are two more anecdotes that Roberto left behind. One of them is that we produced this song in the living room of Luis Clemente, whom we produce all our tracks with because he was translating from one house to another. One day we had a very intensive production session, maybe five or six hours. The neighbour upstairs desperately called our attention that the volume was high and on top of that she could only hear one song. Another story is that at the last four compasses of the track you can listen to four strident beats and percussive with a lot of sounds playing at the same time. This was also casual as our program was blocked and got stuck playing some random sounds in loop. We liked it and decided to add it to the song. Regarding Ivan X we like his voice tone a shine is brutal. He has given a masterful touch to our track! 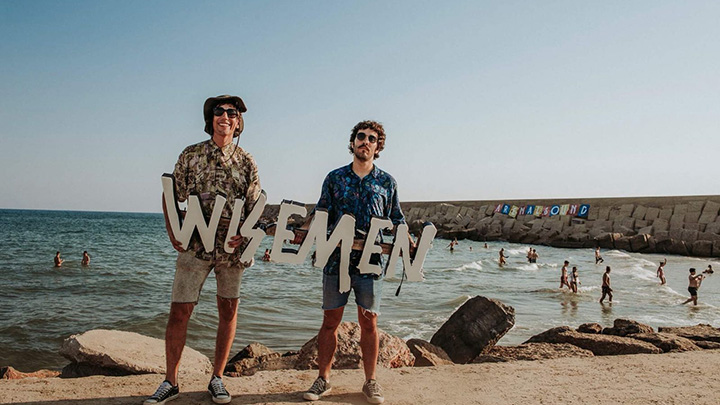 As producers who are your influences, what styles and artists inspire you? In what genre or subgenre would you place ‘Kids In The Dark’?

R:  We have our influences well defined; we’ve always liked the French House very much. Artists like Justice or Daft Punk have marked us a lot and others like Digitalism, Vitalic, Soulwax o Tiga amongst others.

P: We like to place our track in between French House, Alternative Electronic or Electro Rock. Putting tags on it is hard.

How did everyone in Valencia receive this release, any feedback from other artists?

R and P: We are delighted with everything. The presentation of ‘Kids In The Dark’ a week ago at Three Clubs in Valencia was incredible. When the song came out the speakers, the public’s response was crazy. We are grateful for the support of the public and other artists from the local scene. And we are thankful to Radio 3, which we consider one of the best stations, that made our song sound on the radio every day all over the country, it’s a privilege to us. 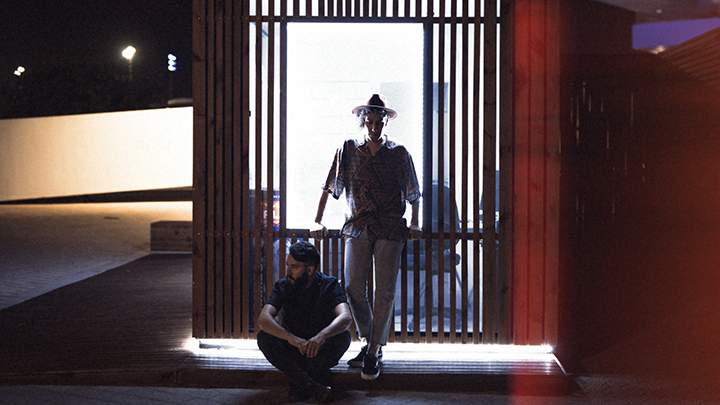 Should we expect any remix soon?

R and P: We have a remix almost done, working on the mastering at the moment, looking forward to it so we can’t say much more about it.

R and P: It seems like in the last few years there is a strong resurface of the electronic music in Valencia. In reality, we never abandon this style nevertheless is just recently that you can enjoy in one weekend different international DJs of different styles in clubs all around the city. We are grateful that promoters are wanting to make strong proposals of artists from underground styles to more commercial ones. We firmly believe Valencia is a strong spot of the national clubbing scene. 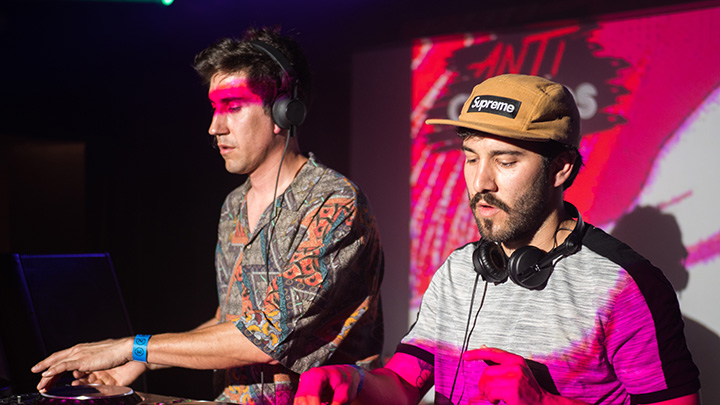 What kind of music do you play to make your public dance?

R: As we mentioned before we like French House, it’s what you can find more in our sessions, house music and timeless classics as well. We never forget to spice our sessions with techno and big details to make our fans dance.

P: We also include Electro and Nu Disco. In the end, our sessions are always a bit particular formed by an amalgam of electronic styles to please our public.

Should we expect a new release anytime soon? Which are your future perspectives?

R: It won’t take long until our next single, you can already hear our fourth one in our sessions. We are sure that everything that we are going to do from now on is an improvement of previous projects.

The future will always depend on how our public reacts to our music, we trust in what we do and Luis, our producer as well. All the hours in the studio will surely be rewarded.

P: Possibly very soon a remix its going to be released and by the end of the year the third single. As Roberto was saying, the forth is already finished and if everything goes as we planned it would be out at the beginning of 2019. We hope it will have the same reaction as this one with the public because all this feedback it’s very motivating.