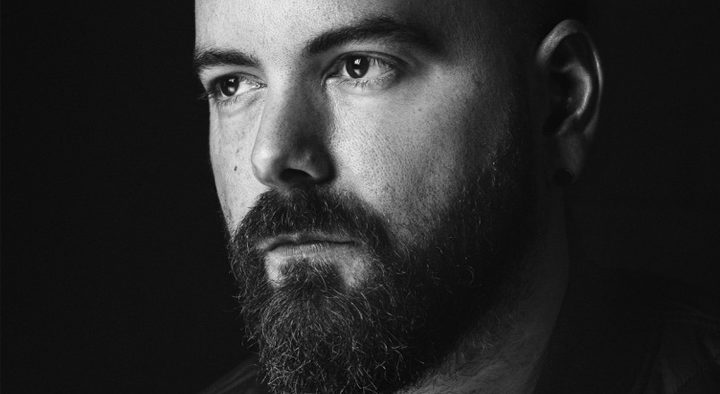 Cyantific aka Jon Stanley, has been at the forefront of drum and bass for nearly two decades, releasing on some of the biggest labels in the scene before signing exclusively to Viper Recordings in 2014. Known for devotion to his decks, pinpoint accuracy in the mix, and his signature, often nostalgic, dance floor anthems, Cyantific has experienced success in every form all around the globe.

With influential support from Radio 1’s Annie Mac and MistaJam, to Steve Aoki, Andy C, Matrix & Futurebound, and Wilkinson, Cyantific continues the journey with his new album ‘Bloodline’ – his first solo effort – and we catch up with him to hear how it came out, the current state of D&B and London’s club scene ahead of his Album Showcase at the Fridays At Egg: Viper Recordings party on Friday August 3rd at Egg Ldn.

“If you stick with the genre then you see that there are very few periods which aren’t a golden age for D&B. In my position, I’ve seen all those ages, and they’re all golden.” Cyantific 2014 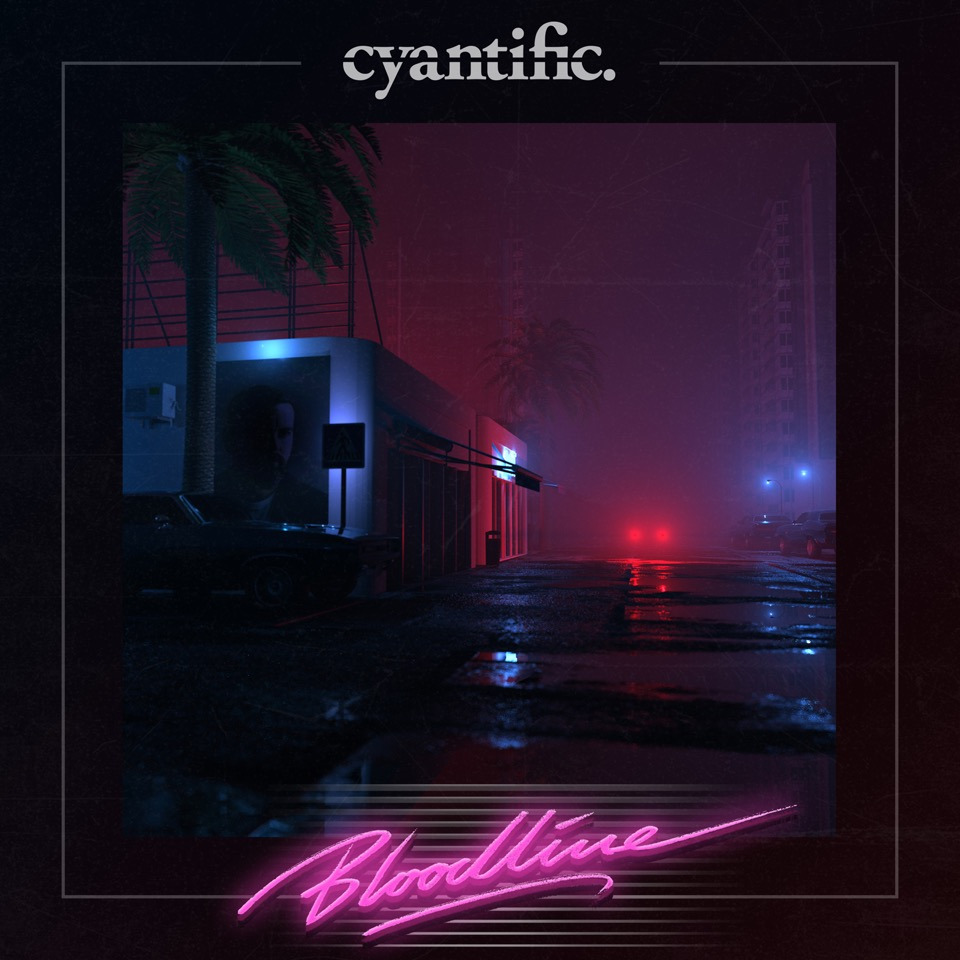 You have just finished your album, how is this different from previous productions?

Writing an album is a huge undertaking, and this is my first solo album project. So just the fact I wrote it alone was a big difference. When writing singles you’re just in the mode of ‘how does this song sound?’ but an album is completely different – you have to think about how every part of every song sits with the rest of the music you’re working on. The actual sound of the record is a style I’ve been known for since I started out in 2003, very influenced by the 80’s. Melting it together with d&b kind of started out as a tongue-in-cheek experiment, which ended up sounding good!

You have been on many different labels throughout your career, what makes Viper the place you wanted to release your album?

I liked where I saw the label going, and I wanted to be a part of it. Brendan has always been a big supporter of my music and knowing you have a label boss who rates your work that much is important. I know of other artists who are signed to labels who don’t feel this way about their work. I couldn’t work somewhere I didn’t feel valued as an artist, call it artistic temperament or whatever, but it’s a big deal for me.

What is your favourite track on the album and why?

To play in the clubs it has always been ‘Fade Into The Night’, something about that tune still gets me when I drop it. I think it might be because I had a clear picture in my head of how I wanted that to sound before I made it and it came out pretty close. As a listening song, I think it’s ‘Bloodline’, or maybe ‘Labyrinth’ as they were both intended as something you could sit and play at home, but the former works well in a club as well.

The UK is the home to DnB but with the new council restrictions in Hackney do you think this policy is going to affect the genre in the future if further councils follow suit. Could you ever see a time when DnB events in London will be a thing of the past?

I hope other boroughs don’t follow suit. This city has already seen a lot of its clubs disappear over the last decade or so and we don’t need outdated licensing restrictions on top of that. You visit countries in Europe and you see a much more relaxed attitude when it comes to nightlife…it’s almost as if if you treat people like grown-ups they’ll behave like them. I also meet people from around the world who love d&b who come to London specifically for the events. The people in charge should take note that the nightlife is special in London and is a part of the tourist industry.

If there was a DnB Track you wish you had made what would it be?

You’ve previously played at Egg LDN, are you excited to be back, how was the last event for you?

I love playing at Egg LDN , so I’m very excited to be back. The last Viper Recordings event was amazing, I was in a bit of a jet-lagged state, but I really enjoyed myself! 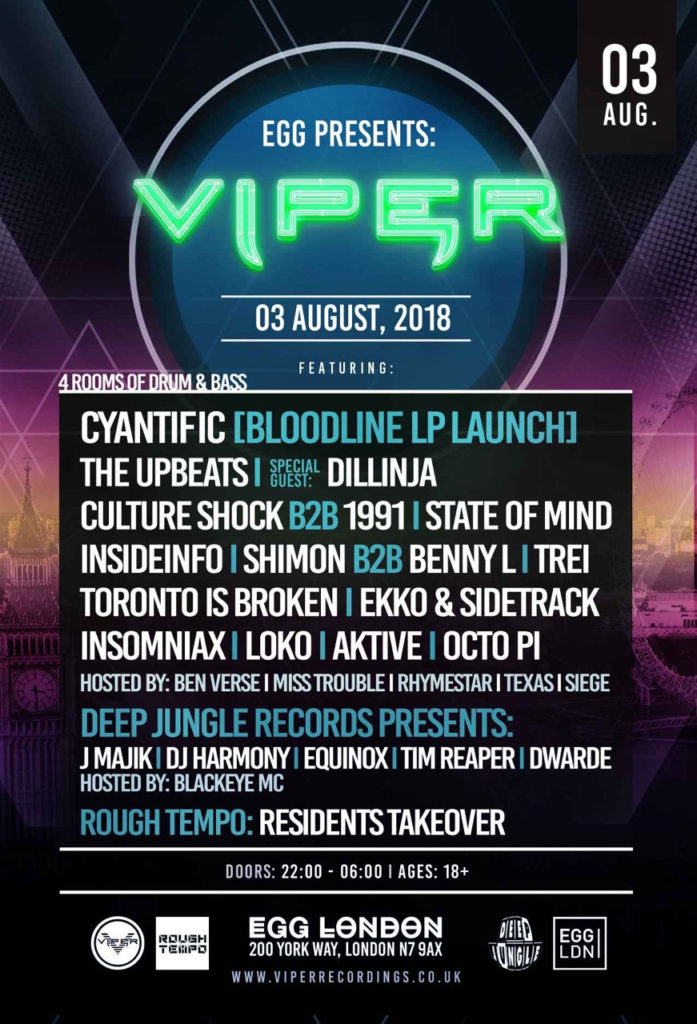