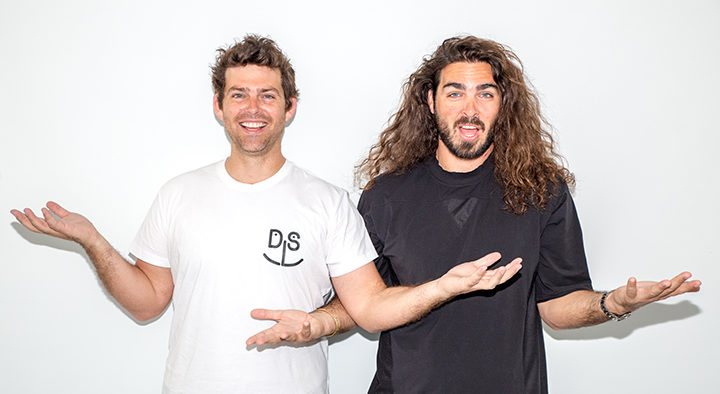 Born and raised on the party island of Ibiza, with parents who own the iconic Café Mambo, it is no surprise that these brothers have cemented themselves firmly within not only the Ibiza party scene but also making themselves known through both mainland Europe and the U.K.

Christian and Alan Anadon combine to make The Mambo Brothers; a pair who have solidified themselves as DJs who know how to turn a crowd into a party, using their eclectic blend of upbeat tech house and mellow vocals. Releasing their latest EP on 30th March and beginning their tour of Europe, the U.K. And more, The Mambo Brothers are a pair to watch this summer!

We got a chance to catch up Christian about their latest EP, their upcoming tour and growing up in what is considered the summer party capital of the world. 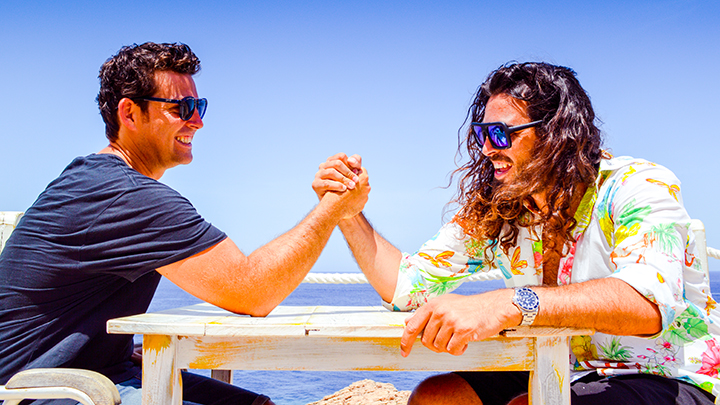 Hey there Christian! How’s it going?

It’s brilliant, we’re currently getting organised doing Ibiza for the summer season, which every year is very exciting.

We’ll start by chatting a bit about your latest EP, Kasia, released on 30th March via Saved Records. Can you explain a bit about the track, such as the idea behind it or any inspirations you had for creating it?

All of our tracks have a very similar element to them, which is a Balearic nostalgic fuel, it brings back memories of good moments! That’s the inspiration that we always get, we love to do memorable tracks that stand out, with lots of emotions.

The EP features a remix of the track Kasia by Franky Rizardo, how did this come about?

We had been looking into collaborating for a while, and we had been wanting to get into the studio together for some time, and it’s never been possible because he has been very busy touring and we are very busy working the summers in Ibiza, with the family business and then travelling during winter time, so we’ve never really got time, both of us, to spend two or three days in the studio. So when Kasai was up we were thinking let’s get a remix done, so we talked to Franky and he was well up for it and sent us the one version while we were DJing in Dubai, and we downloaded it and half an hour after we were already playing it! 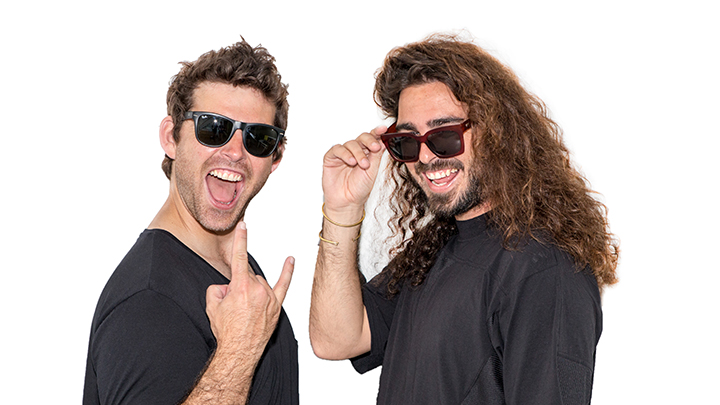 Let’s talk a bit about your childhood and growing up in Ibiza. Do you think living in Ibiza influenced your love for dance music?

In a way, it did obviously, because we were always totally in it, but I was into dance music much before Mambo. When I was 9 years old I was already deep into DJing and playing vinyl, and buying music, collecting house music. I would send friends to get hard to find records in Birmingham, and they would bring me very hard to find house tracks from the early 90s, late 80s.

What’s your favourite thing about Ibiza?

The Ying and the Yang. You have all the madness that you want, but as well you can find all the quietness and tranquillity, half an hour away. You can go out on a boat and you’re in the middle of nowhere with no music, no sound, you can go to the centre of the island and really enjoy the real Ibiza that’s been there for the last hundreds of years. That’s what I love about Ibiza! 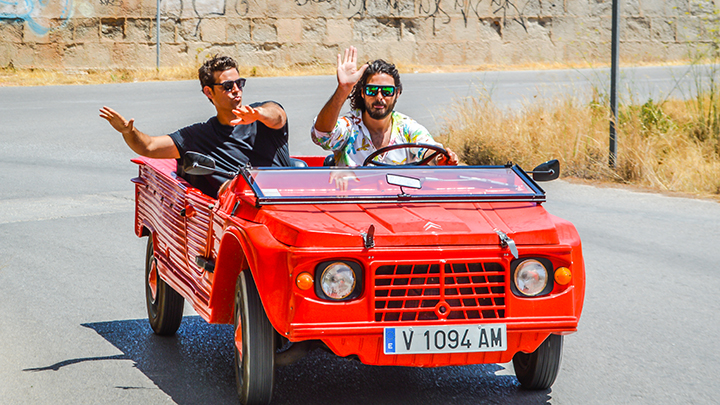 You have a busy summer coming up, with gigs in Bali, Madrid, Dubai, Tenerife, the UK and more! What are you most looking forward to?

It’s always very nice to go abroad to DJ because we get a lot of inspiration from other places, we live all year round in Ibiza so when we get to travel to Bali or Dubai or elsewhere we get a lot of inspiration from these kinds of places. It’s quite fresh for us, it gives us other perspectives of music, decoration, food and lots of other things. We love to see the lighting in other clubs abroad!

And at these gigs, what three tracks will you most definitely be playing, aside from Kasai?

Anything else exciting you can reveal to us?

We’re going to be playing twice at Tomorrowland this summer coming which is great! We’re DJing at We Are Fstvl and we’re playing Defected Croatia, the first time we’ve played there!

You can catch The Mambo Brothers at the following places this summer, there will also be dates in Ibiza but these have not been finalised and released yet…

Tags:
Previous Article
Richy Ahmed next up at Habitat
Next Article
Vangelis Kostoxenakis teams up with Sonic Academy for Remix Competition 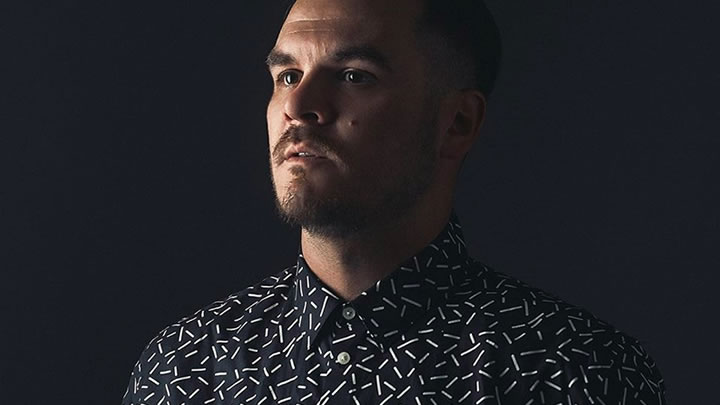