Flow festival is 3 days of live music, great DJs, food, art, lectures and culture. You might think of destinations like Croatia, Spain, America and the UK when planning your must attend summer festivals but you definitely should add Helsinki to the list.

DJs over the weekend played some incredible House and Techno that had the crowds enthralled and swinging from the chandeliers. Notable sets included those by Jeff Mills, John Talabot, Lil Tony, The Black Madonna and Helsinki local Katerina. From the outdoor Resident Advisor stage with its luminous lanterns above that lit the nights sky, to the dark halls of Voimala, the full expanse of the electronic music experience was covered. I would have to say my favourite sets of the weekend were by The Black Madonna, closely followed by Katerina. From deep tech to House both these DJs showcased there ability to capture the crowds imagination, heart rates and feet.

Convenience and ease was very evident in Helsinki. The Radisson Blu Plaza hotel was only a 10-15 minute tram or taxi ride away from festival site. The hotel rooms had a chic design and there’s even a sauna on the 2nd floor for any pre festival prep. At night there’s a bus that will take you to the city centre or after party spots like Kaiku so you can carry on the night.

If you need a little rest bite between the bands and DJs then the newly opened Löyly sauna and restaurant is the place. Modern, chic and perfectly located by the sea it’s the prefect spot to unwind, relax in the sauna and then jump in sea afterwards. That will sort any hangover.

Tre is a really cool new store that has only been open for a few weeks in the city centre, offering the World’s biggest selection of Finnish design and fashion. You can pick up a range of items and even get your own customised t-shirt made for the festival.

Flow festival and Helsinki was certainly one of my highlights of the summer. The music, food, people, views and atmosphere were incredibly cool, charming, colourful and creative. Put it in your diary for 2017. Trust me you’ll have a blast from start to Finnish! 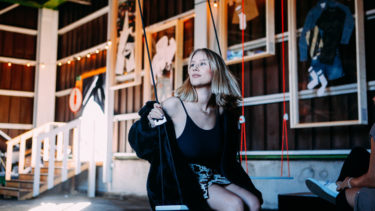 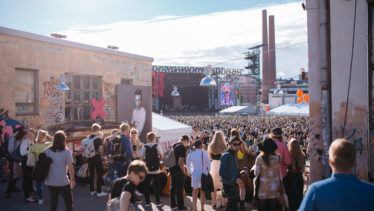 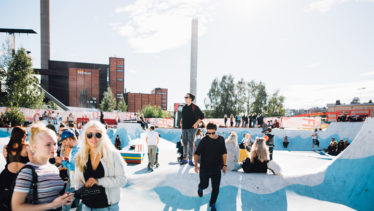 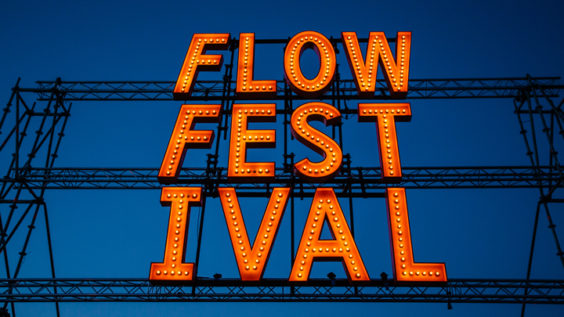 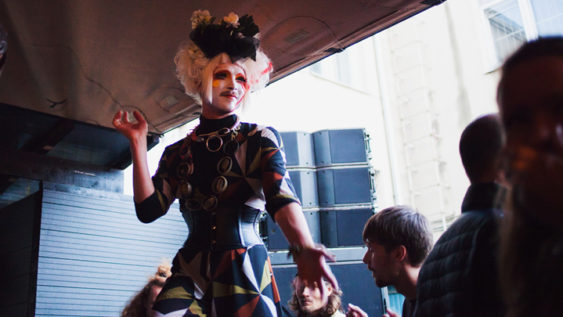 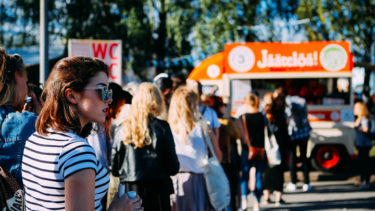 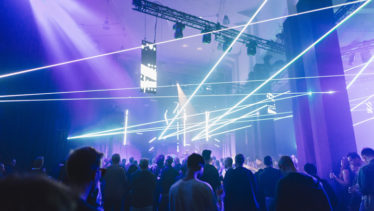 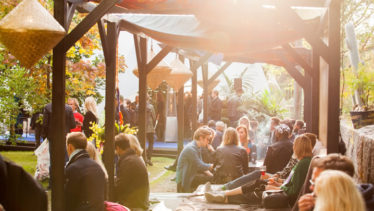 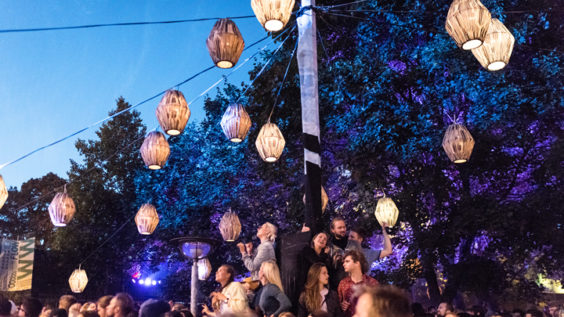 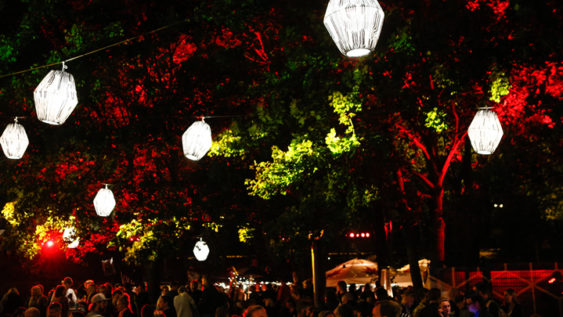 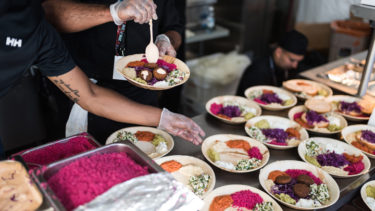 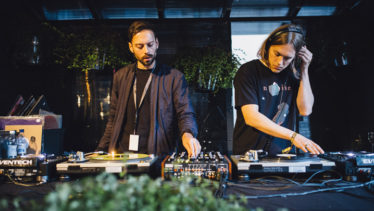 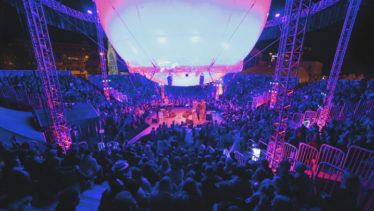 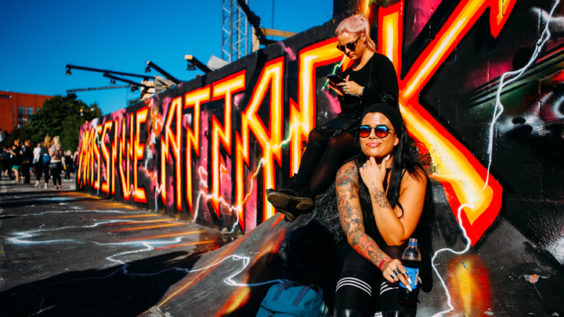 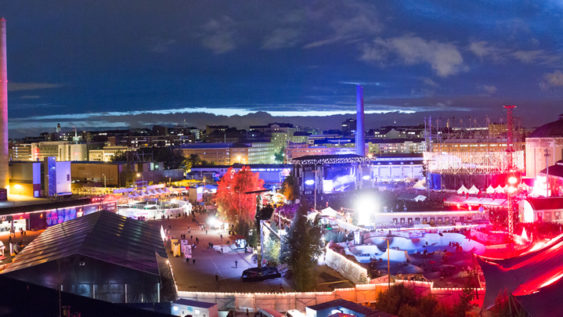 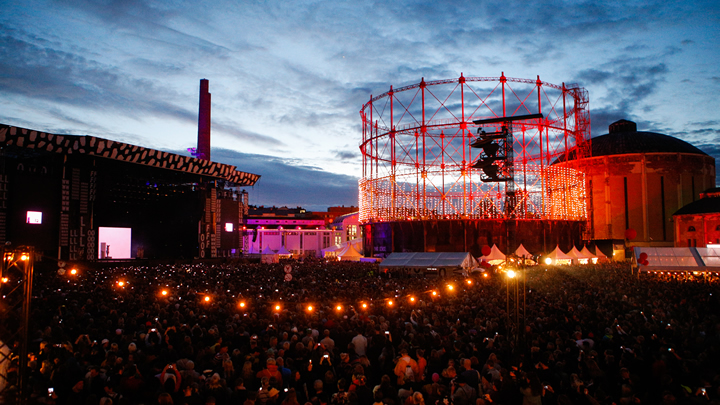 Symbiosis 2016 and The Revival of Festival Culture
William Morris October 12, 2016

Symbiosis 2016 and The Revival of Festival Culture 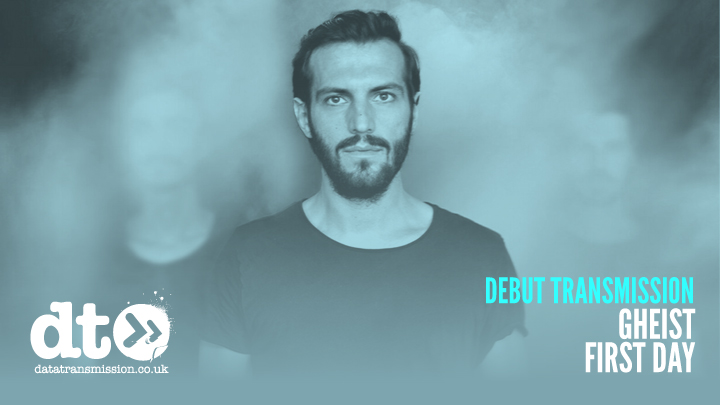