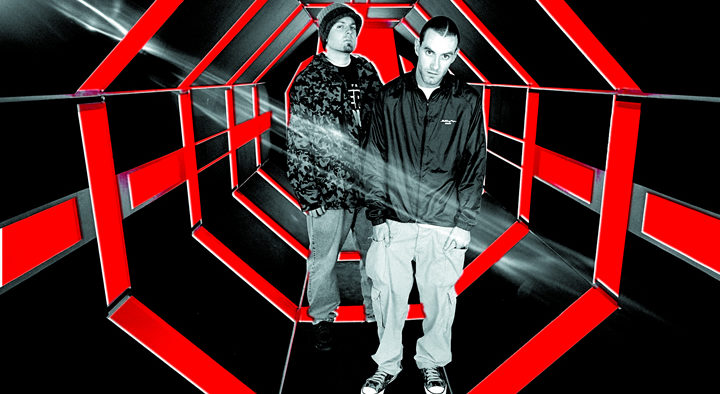 We’ve been given a pair of exclusive unseen alternative film posters from the upcoming release of The Man from Mo’Wax, the story of James Lavelle and the Mo’Wax record label which is out on 31st August.

The first one is done by original Mo’Wax designer Swifty mimicking the original sleeve design of Mo’Wax 12”. The other is done by legendary photographer B+, a photo James Lavelle in 1998. B+ also took the iconic picture used on the front of DJ Shadow’s Endtroducing.

You can watch the trailer for the film below:

The Man From Mo’Wax is out in selected UK cinemas on 31 August. Fans can also buy tickets and create their own screenings at themanfrommowax.com. It will be released on 10 September as a digital download and limited-edition Blu-ray/DVD via the BFI. A special edition vinyl soundtrack will also be released on 31 August.

James Lavelle has said on the release: “This film is a unique insight and an honest take on my life and career. A whirlwind journey along the road of failures and successes. Highlighting the amazing experience of being a teenager starting a record label during the 90’s where the lunatics were running the asylum. Whilst there are two sides to every story, I am proud of the creative adventures highlighted in this documentary and the fact that I’ve been able to be a part of this cultural movement, that over the last 25 years has had such an impact on the world we live in today. I hope you enjoy the ride!” 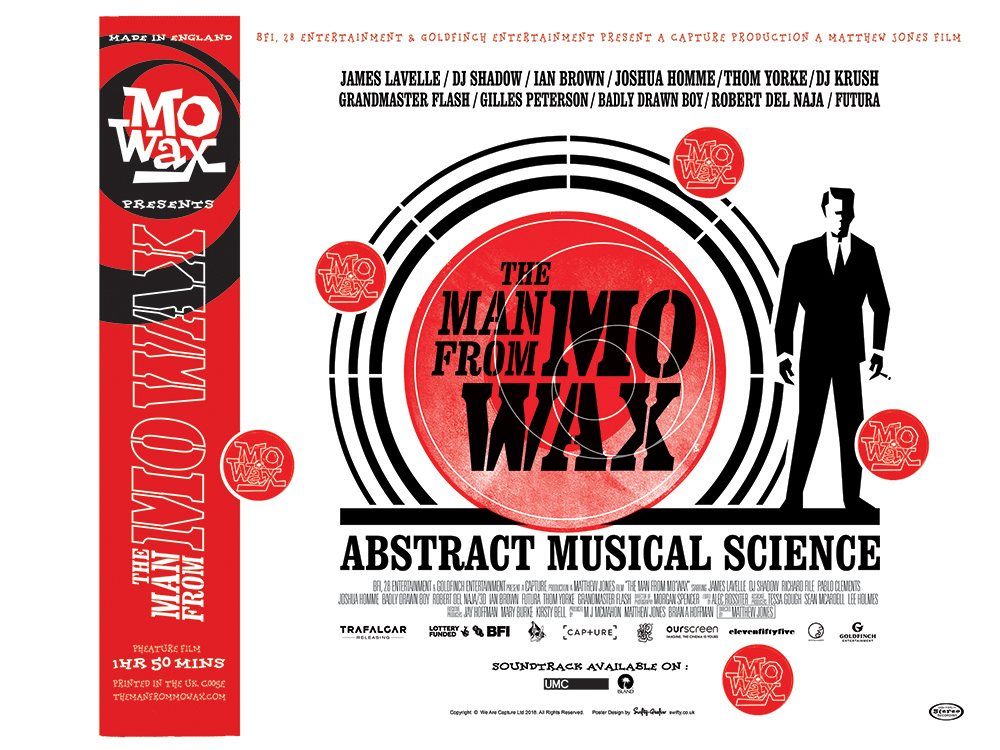 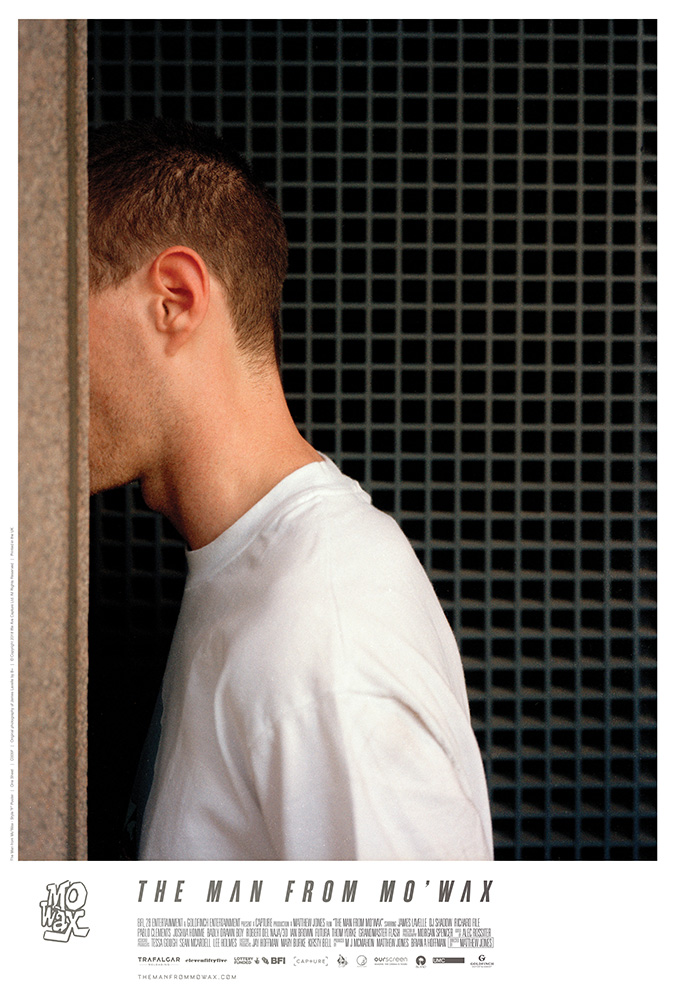