Together & Defected In The House Announce 2015 Acts & Ibiza Opening Party

As we already announced early in March, This summer, Together returns to Ibiza’s Amnesia, with Defected hosting the legendary terrace.

Together celebrates six years on the island with a 16-week programme featuring some of the hottest mainstage acts including multiple dates with Chase & Status, Sub Focus, Sigma, Pendulum, Example + DJ Wire and Netsky returning to Together this season.  Along with Rudimental who will play 2 dates, Skrillex returning for an exclusive Ibiza play, whilst Together debuts are given to Amine Edge & Dance, Jaguar Skills, GotSome, Chris Lorenzo, Toyboy & Robin, Disciples and Preditah. Andy C returns to play four exclusive dates including the opening party and Shy FX and MistaJam have also been added to the main room lineups.

The Together Opening Party on 9th June features Chase & Status and GotSome joined by UK drum & bass superstars Sigma and Andy C in the Main Room, whilst the Terrace will see MK return under the Defected In The House banner, joined by Oliver Dollar, Noir, Sam Divine, Sonny Fodera, Franky Rizardo and Simon Dunmore. 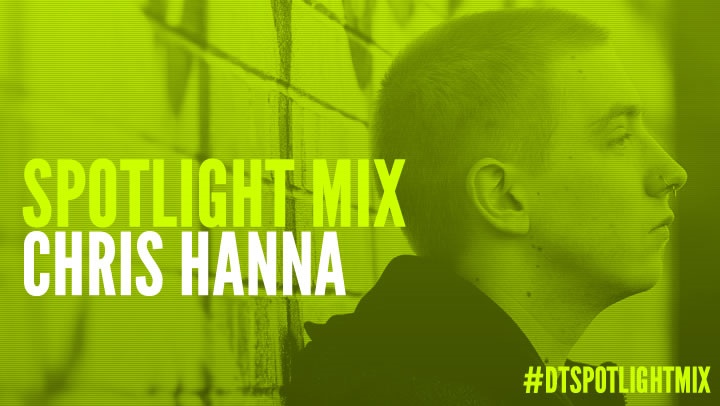