Solid Grooves have just announced that they will be extending their season at Vista Club Privilege with 3 extra dates which will see them through into September.

They have made a huge impact in their first season on the island, the no nonsense party crew has built up a loyal band of ‘Groovers’ throughout this summer taking the White Isle by storm and making VistaClub the must go to place for Thursday nights.

The final parties will now run through September 8th, 15th and 22nd. The closing party will now take place on September 22nd with a huge secret headliner yet to be announced who will join AUDIOJACK, DENNIS CRUZ, LATMUN, MICHAEL BIBI & PAWSA in celebrating the party’s phenomenal success in their first full residency on the island.

They took over our Snapchat (datatrans) for the evening from the lead up to the event and all the pre-behind the scenes footage, right through the night till the sun coming up and the end of the party.  You can watch all the action below! 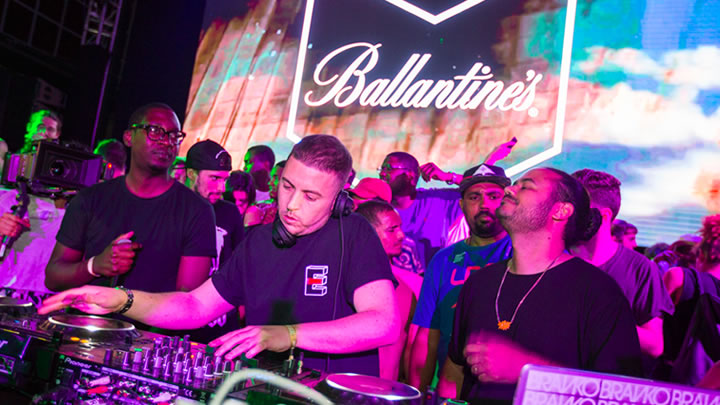