This Friday June 3rd sees the start of the fifth season of Music On at Amnesia Ibiza. Marco Carola, Paco Osuna, Stacey Pullen, Leon and Joey Daniel are charged with kicking off the first night of the Music On techno and house adventure. On the Terrance, installation master and techno whiz Marco Carola will be accompanied by Leon, an essential Music On family member since 2012. Leon has completed successful residencies with Music On Ibiza, Miami and NY, and just a few months ago the Italian DJ and producer launched his second album, RAVE ON, on his label Chelsea Hotel Records. With his wide-ranging musical ability, Leon will forge the way for Marco Carola to make his indispensable presence felt in an epic, hypnotic journey until closing.

In the Club Room Spanish icon Paco Osuna will offer his techno sensations full of dynamic, dark and imaginative sounds. But first, Detroit’s DJ and producer Stacey Pullen will showcase his laden and purist techno tastes. For more than two decades, Stacey has compounded his reputation as a producer with that of being one of the world’s most imposing DJs, playing across the globe year in, year out, approaching every gig from the heart. Joey Daniel will be responsible for opening the room. The Dutchman’s dubby and bass-led techno musical spectrum makes him a textbook figure for Music On.

“It´s all about the music” and at the start of the season, once again, we are prepared to delve into Ibiza’s musical core: it is time for Marco Carola and Music On. 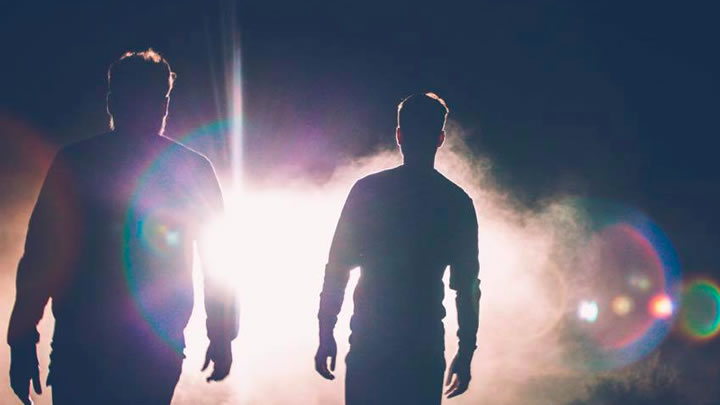 Tale Of Us to launch Afterlife label with 10-piece compilation
Grahame Farmer June 1, 2016