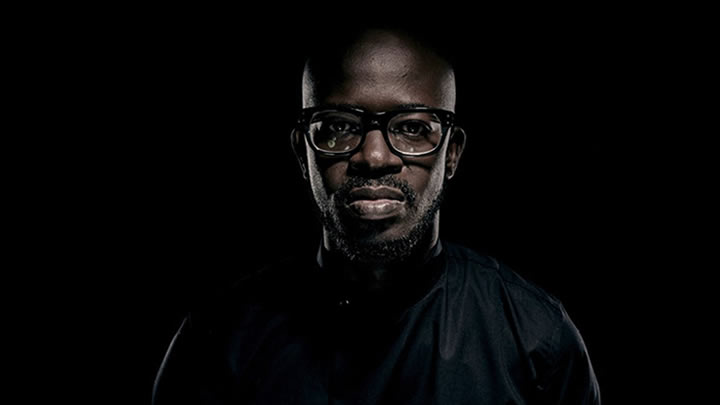 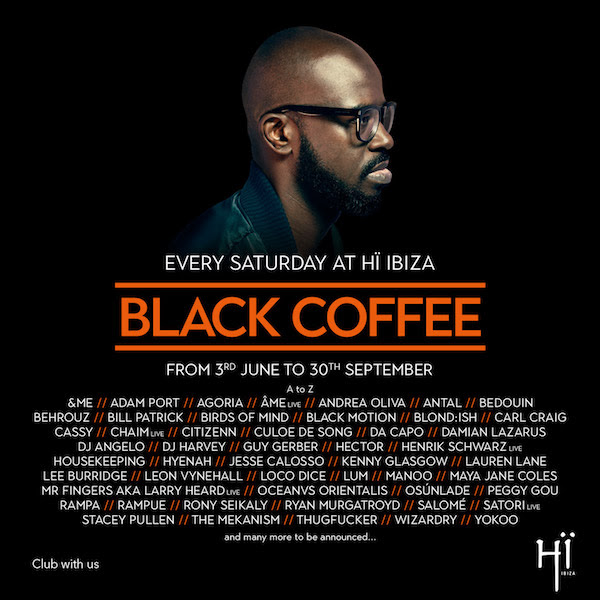 “Since the start of my career, I’ve been driven by the desire to share my taste in music and expose the world to the beauty of South African dance music… I believe that Hï Ibiza is the perfect place to do that. I regard Ibiza as the capital of the dance music world and I’m truly honoured to be part of the continuing legacy of the island.” – Black Coffee

Tickets from €45 are on sale now. Book your place at www.hiibiza.com. 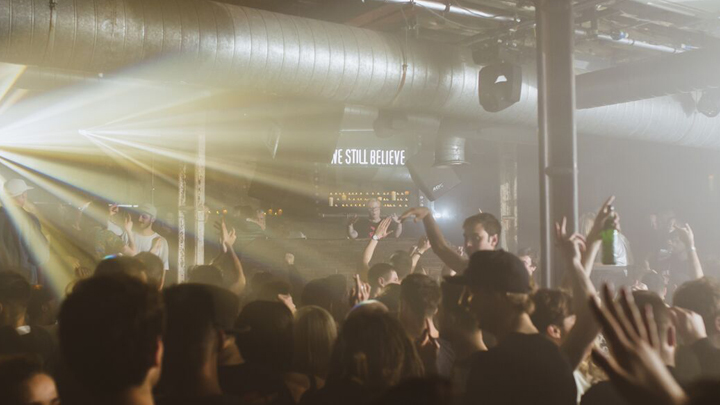