Big news from the White Island!

Defecteds party which fused contemporary house, disco and electronic music called Glitterbox has announced a move to Space Ibiza to host the Terraza.

It will run weekly on a Friday, the party will open on 12th June and will feature Todd Terry, Joey Negro, Horse Meat Disco, The Revenge and Simon Dunmore, and then run for 16 weeks until 25th September.

Advance tickets for Glitterbox at Space Ibiza are available now from: http://bit.ly/glitterbox

Mousse T & Inaya Day team up for ‘Rock the Mic’ 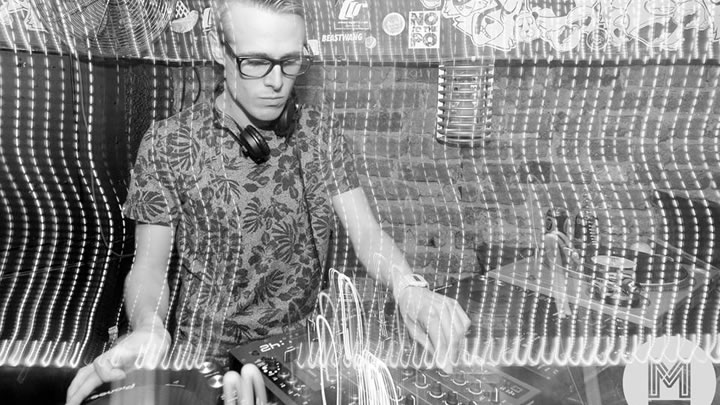