Exciting news! Eden Ibiza reopens its doors this 2015 driven by the desire to offer and share new levels of experience.

After the disaster that was Gatecrasher in 2014, many thought that would be the end to the space. Founded in 1999 in the heart of San Antonio Bay, the club is a major protagonist of the electronic scene renowned in all the corners of the globe, Eden belongs as one of the greatest clubs in Ibiza. Its name, summer nights and parties are now part of the Ibiza night myth.

Eden boasts a great and sophisticated main room, a second room with independent access and a powerful and exclusive sound system to Ibiza: Incubus Gold by Void, a state-of-the-art piece of sound engineering; the dream of any promoter, music lover and DJ.

This summer Ibiza will finally be the number one destination for also the lovers of harder sounds of electronic music. Every Tuesday in Eden will be dedicated for exactly that, and the island’s biggest night of harder electronic music will be called Harder, Faster, Ibiza.

Based in Barcelona and renowned as a solid piece of the international techno and hard techno scene, Cubbo has been producing for 15 years and has taken part in huge events connecting key cities.
Its industrial vision and assonant beat comes to Ibiza this summer to present at Eden Club CUBBO Nights: Ibiza, a weekly-residency in 13 sessions that will take us to the roots of techno: energy, power, electricity including acts such as Alexander Kowalski, Ken Ishii, Marco Bailey, Uto Karem, Gaetano Parisio, DJ Murphy, Secret Cinema, Eric Sneo, Horacio Cruz, Egbert, Klaudia Gawlas, Spiros Kaloumenos 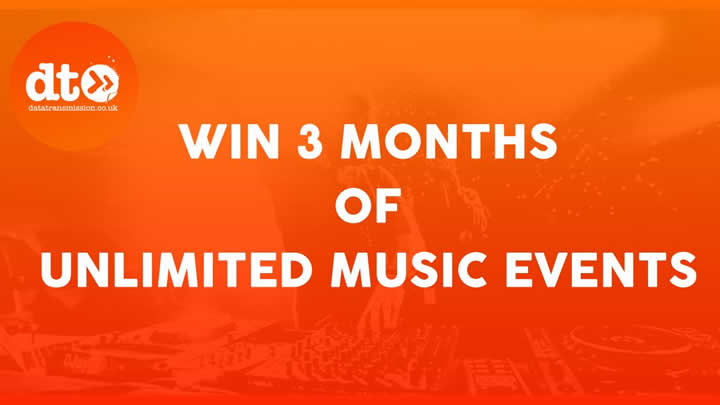 Win a Subscription to ShowMango
Grahame Farmer May 12, 2015