Following on from a phenomenal Ibiza season and a sold out closing party on 6th September, Do Not Sleep are throwing one last very special ‘Ibiza 2015 finale’ at Space Ibiza and are hosting both the world famous Terrace and the Sunset Terrace on Thursday 24th September.

The line-up is being kept under wraps until the day of the party when 2 Very Special guests will be announced to play alongside Do Not Sleep residents Darius Syrossian, Santé, Sidney Charles and Bones on the Terrace and Mirko di Florio, Ryan O’Gorman and Griff on the Sunset Terrace. You could call it a final soiree for the residents, friends & extended family of clubbers that have made Do Not Sleep such a success in its 1st year on the island. It will kick off at 11pm (on the sunset terrace) and will then make its way to the main terrace come midnight, where it will remain until sun rise at 6.30am.

Do Not Sleep have had a landmark 1st summer having set a new benchmark for underground clubbing with a unique energy and a crowd who are all about the music and the party. Marquis Hawkes, Heidi, Cajmere, Dennis Ferrer, Flashmob, Richy Ahmed, Dense & Pika, Reboot, Breach have all played and been part of the Do Not Sleep success story, with the likes of Richy Ahmed popping in for impromptu sets as well as getting on the Dancefloor for a boogie, Breach posted on Instagram saying it was his best ever Ibiza experience behind the decks, Berlin based Marquis Hawkes proclaimed the atmosphere & energy was on a par with Panorama Bar, Dennis Ferrer, Reboot & Flashmob all said they could not wait to come back and spin, in short, Do Not Sleep has quickly become the unofficial hangout for the guys you’re used to seeing behind the booth. At Do Not Sleep you’re just as likely to be rubbing shoulders with them on the dance floor as you are fist pumping to the beats they lay down on a weekly basis from behind the decks!

Neil Evans, Co-Founder & Promoter commented:
“After such an amazing season and the response we’ve had, we couldn’t just end it on the 6th September, we knew we had to continue with at least one more event at the end of the season by just looking at the hundreds of messages we received from people coming to the island for the closing parties and who wanted to experience Do Not Sleep for the first time, thankfully Juan and his team at Space helped us and gave us the season finale on the legendary Space terrace, i think this is the perfect end to our 1st season in Ibiza”

Darius Syrossian commented:
Its a huge honour to be asked by Space to do this, myself & Sidney & Santé already played Space three times this summer including closing the main room on the opening but doing a DO NOT SLEEP party there makes it all the more special. It became obvious we were closing too early at Vista which was a great shame but now the move to Space just feels right for us. 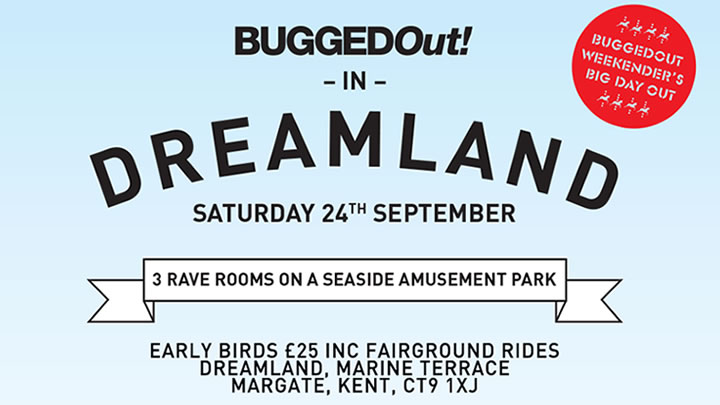