Do Not Sleep at Vista Club Opening Party Part 1

Do Not Sleep has already announced its intentions for Ibiza this summer: the brand new party night for 2015 that has secured the very special Vista Club in the grounds of Privilege as its home, and as previously announced Darius Syrossian, Santé and Sidney Charles as its residents, now they’ve announced the full line-ups for the season.

Kicking things off on this Sunday 14th June, with a pre-opening party, headlined by huge Defected duo Flashmob along with Jasper James, as a welcoming gathering for the Do Not Sleep crew. This Party was originally going to be held on the beach but is now to take place at Do Not Sleep’s proper home, Vista Club. As to keep the original free beach party ethos intact, there will be 500 free tickets given away for the night online [Available here – http://bit.ly/donotsleep14june] and it will also be free to those with Do Not Sleep workers wristbands.

Updated 13/06 – All the Free entry tickets have gone now.

Darius Syrossian, Santé & Sidney Charles said  ‘When our residency was confirmed, we wanted to do a 1 off party with free tickets, to show to people we want to give something back, for the people on the dancefloor! so we decided on a 1 off event with free tickets and also free to workers with do not sleep wristbands’ #brosovereuros 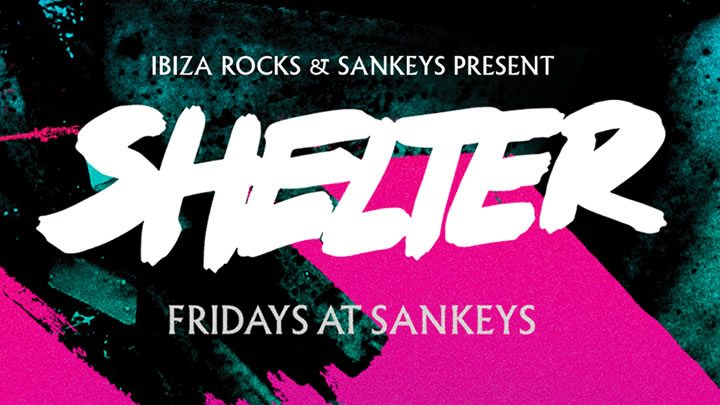