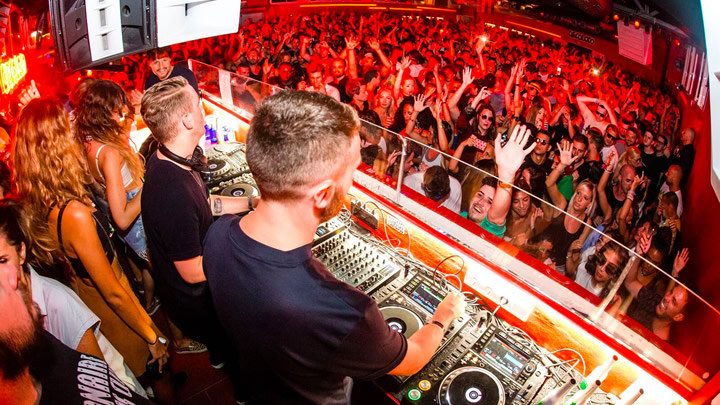 As we previously mentioned, Disclosure are taking Wild Life to Ibiza this summer to DC-10 and they’ve announced the lineup of acts joining them for the residency taking place across 4 Fridays from 21st July – 11 August.

They are bringing something really different and fun to DC-10’s program this season and have announced acts include the likes of DJ Harvey, Groove Armada, Annie Mac, Bicep, Denis Sulta, Tiga & Audion, Joris Voorn, Honey Dijon and Horse Meat Disco.

Speaking ahead of the residency announcement, Disclosure said: “We’re so excited to be bringing WILD LIFE to DC-10 this summer, we’re lucky enough to have played there in the past and can safely say it’s one of the best clubs in the world. We can’t wait for you to join us and the amazing lineup we’ve put together. It’s going to be an unforgettable summer.”

Lineups for each WILD LIFE Ibiza residency date will be released on Tuesday 13th June 2017. Tickets can be purchased from: www.wildlife-ibiza.com 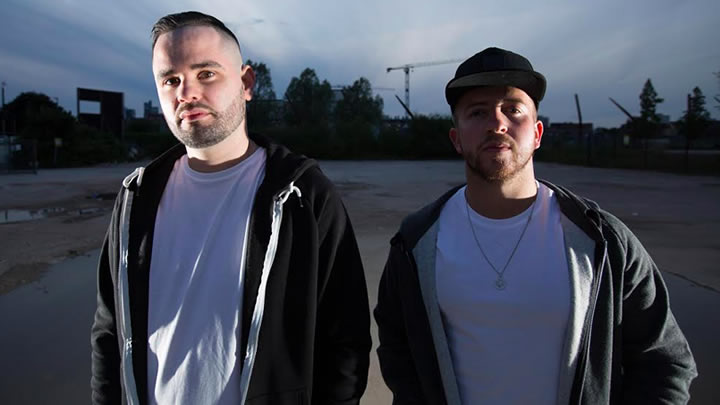