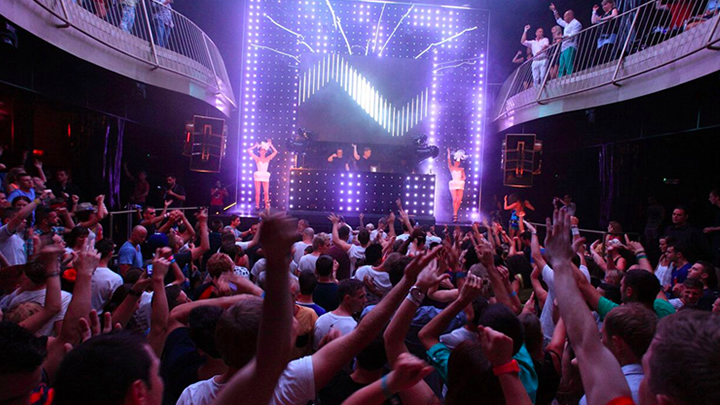 Defected have announced the huge line-up for their season at Eden, San Antonio.

The official pre-party will be held at the world famous Café Mambo, making San Antonio the only place to be every Sunday and all for an affordable ticket price of €25. 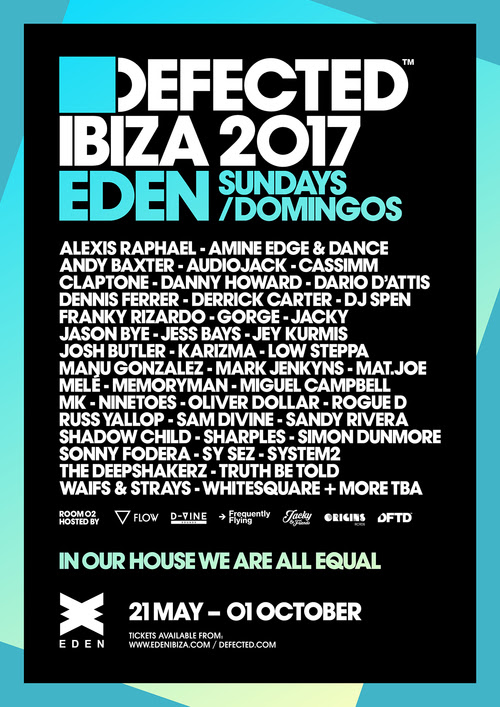 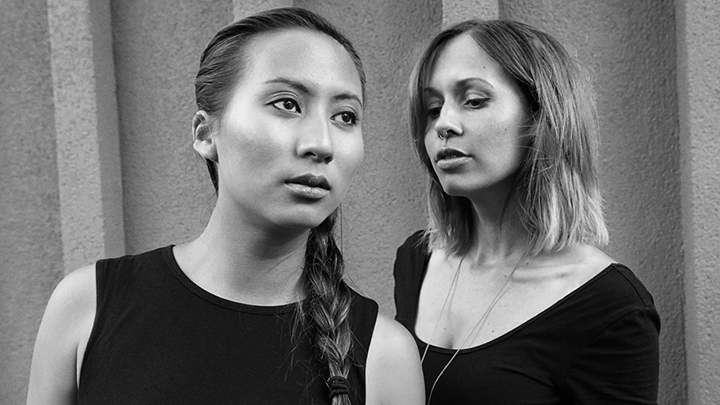