Superstar DJ / Producer Graham Sahara will mark 20 years in Ibiza as resident DJ at some of the island’s best loved venues, with an event at Pacha on Monday 2 May.

20 years ago this week a young Graham Sahara arrived on the White Isle during the legendary hedonistic carefree party days of the 1990s.  Over the years he held prestigious residencies at Pacha, Savannah, Bora Bora and KM5, will honour the milestone with an exclusive ‘Summer House Sessions’ event at his second home Pacha, alongside Hauswerks (Hot Creations, Gruuv, VIVa Music), where they’ll showcase a selection of up-front and classics tunes from the last 20 years. Tickets are now on sale from www.pachaibiza.com

Graham will be celebrating his 20th season in Ibiza with more parties throughout the summer in many of his favourite venues with more of his DJ friends from over the years. 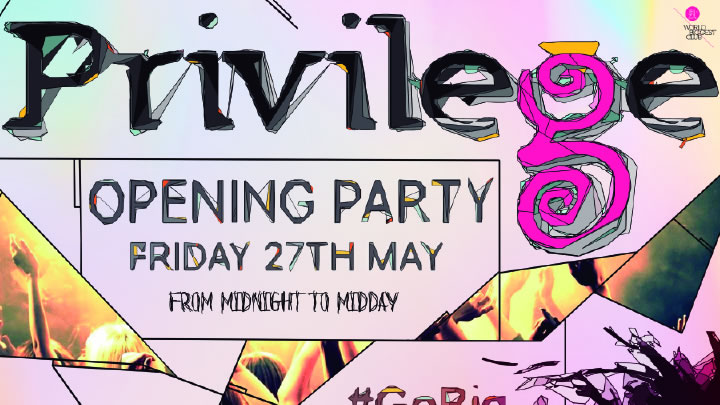