Having announced plans for its grand opening on 28th May, Ushuaïa Ibiza Beach Hotel can now reveal that Avicii will continue his renowned Sunday residency from 10th July to 28th August – marking 5 years at the open-air club.

Firmly established as one of dance music’s biggest global stars, Avicii’s return to the White Isle follows the huge release of his second studio album ‘Stories’ in October of last year – which went on to reach #1 on iTunes in 36 countries – whilst his latest single ‘Broken Arrows’ has already amassed over 20 million views. Credited for his unparalleled ability to amalgamate genres into atmospheric club anthems, Avicii’s innovative approach to both production and performance has consistently drawn in crowds at Ushuaïa, with his fifth anniversary run set to be even bigger and better than ever before.

Paired with the striking outdoor set-up that Ushuaïa Ibiza Beach Hotel’s 16-metre stage commands – complete with confetti cannons, a luxurious VIP area and intricate visuals – it’s no surprise the 26-year old Swede can now call the residency home. With more residencies soon to be revealed, Ushuaïa Ibiza Beach Hotel continues to set the pace for the season ahead with plenty of surprises up their sleeve… 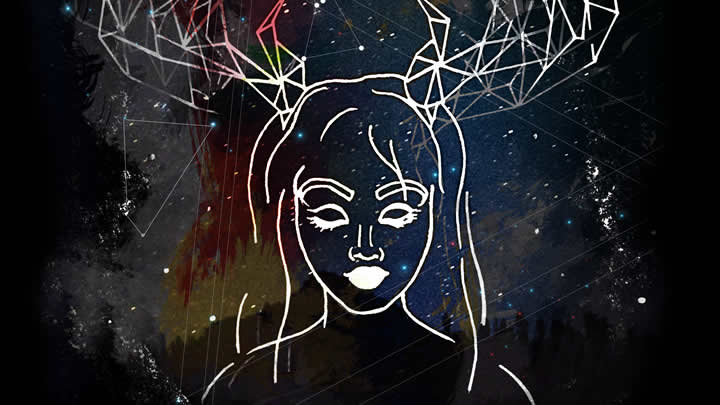