Flume spent the best part of last year touring internationally, where his profile continues to expand exponentially.  For evidence, check out the compelling New York Times feature here.  His US tour included impressive three-night runs at both New York’s Terminal 5 and LA’s Nokia theatre.  He headlined Paris’ Rock En Seine, performing to over 40,000 rapturous French fans and then returned to the US to see in the new year at Snow Globe in Lake Tahoe CA.  Watch the spine-tingling countdown here. 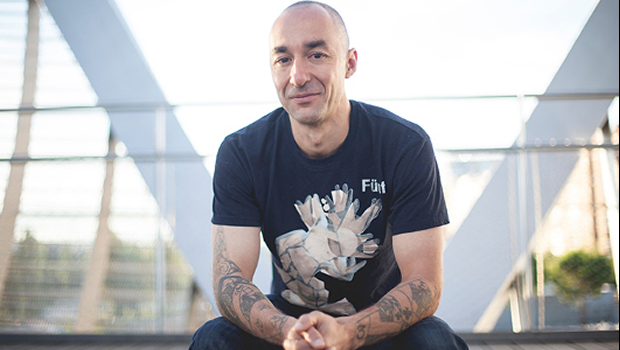