Finally confirmed for a May release and premiered by Annie Mac on Radio 1, Culture Shock’s ‘City Lights’ (featuring Bryn Christopher) is one of the most anticipated drum & bass records of the past few years.

Signed to RAM and now with a joint release via Virgin Records – a relationship which has given the world crossover hits from Sub Focus and Wilkinson – this is tipped to become the anthem that cements Culture Shock’s reputation as a name to watch in 2015 (a sentiment echoed by UKF, and Zane Lowe, Annie Mac, MistaJam and Friction over at Radio 1).

The instrumental version has achieved near legendary status on forums and social media, with just a handful of DJs, including RAM’s label head, Andy C, in possession of only several copies in circulation. Now with a vocal from Bryn Christopher, who made his mark with I See MONSTAS, ‘City Lights’ is set to go from fabled club track to airwave anthem, its uplifting, melodic style striking a chord with clubland’s class of 2015.

An underground favourite, Culture Shock aka James Pountney, boasts a gold-plated reputation earned from productions like ‘Protection’, ‘Ohrwurm’, ‘Raindrops’, and ‘Troglodyte’, coming to wider recognition thanks to collaborations with Sub Focus and Brookes Brothers, alongside features on genre-leading compilation series Dimensions and Nightlife. A consistent production talent, he’s shown the kind of flair that’s caught the attention of figures such as Chase & Status, DJ Fresh, Sigma, Wilkinson, High Contrast, and beyond, with recent remixes for Crystal Fighters, Seinbao Sey, and Moko, joining previous rerubs for Nero and Netsky. 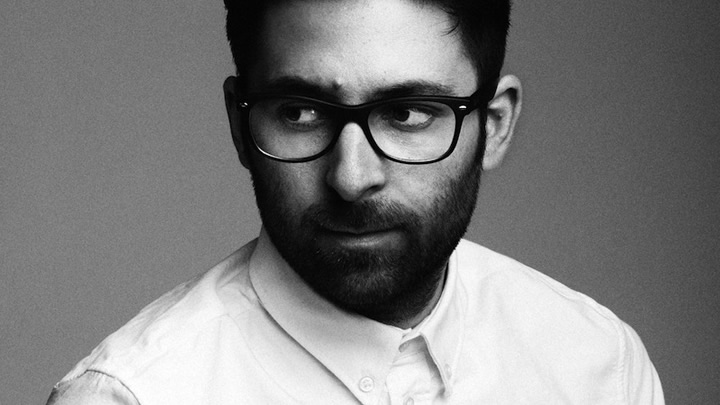