Six years after it topped the US charts, Chelley’s influential club anthem ‘Took The Night’ has received a G-House makeover by genre pioneers Amine Edge & DANCE. Scheduled for release on March 30th via Ultra Records, the remix sees the duo return to the label following their rework of Erick Morillo’s ‘Devotion’ – amongst further remixes for the likes of Tiga and Andy C – and continues their rapid rise to prominence for 2015.

In tune with Chelley’s outspoken and ubiquitous lines of “every time I walk in the club they hatin’ on me ’cause they know I look good”, Amine Edge & DANCE’s signature style of attitude-heavy house music is a perfect fit for the remix – and sees the duo construct a brash, yet contemporary club track that’s laced with chunky basslines and snappy vocal hooks.

With an additional remix of Michael Calfan’s ‘Treasured Soul’ also in the pipeline, Amine Edge & DANCE will host a debut showcase of their forward-thinking CUFF imprint at this year’s Miami’s WMC where the boys will play another nine parties in the space of a week – before taking their G-House sound to Canada and Brazil respectively. 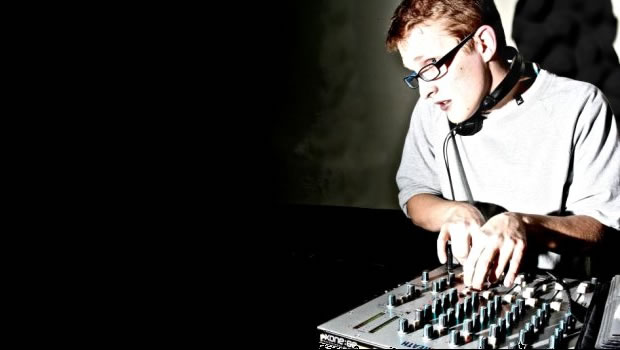