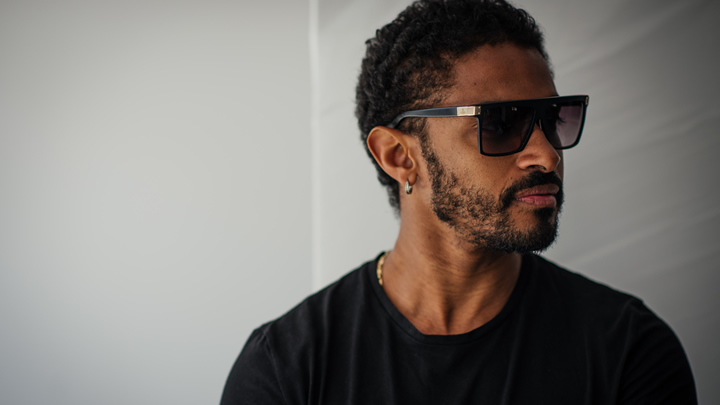 Yaya grew up in Torino, in the resonant Babylon of his home, where the rhythms of his father’s, singer and leading voice of the ensemble M’bamina, drums prophesied a multi-ethnic Italy. During the 70’s the sound of M’bamina spread an exotic afro-beat sound in the smoky clubs of the cold Torino of
those days.

The arias of Yaya’s scores reach the ears of Loco Dice, who falls in love with the Afro Latin rumba of Fresca de l’Agua and decides to record the Vecute ep. The phone call, the turning point that changes his biography, Yaya receives it in 2009 in Africa: <<Hello Yaya? This is Dice>>.

He thus becomes part of the Desolat family. So far, following the orbit of Desolat’s circles, he has played in all the big meccas of European electronic music. His tracks has been released on vinyl and digital by Desolat, Mixmag Records, Cadenza, Get Physical, Be As One, Avotre, Kina Music, Kiara, Knock Knock series, Souvenir Plus, Etruria Beat, Maison d’être, Earlydub, Draft, Hoenregler, Hummingbird Label, Oblack records and more.

Today he joins our Mix of the Day Series, with this killer mix!

Tracklist
“A lot of the tracks from this mix are from my label Tamango and will be being released on the label over the next year. You will find tracks from me, Cassy, Mike Shannon, Alex Ground, Ben Rau, Jamahr and more…” 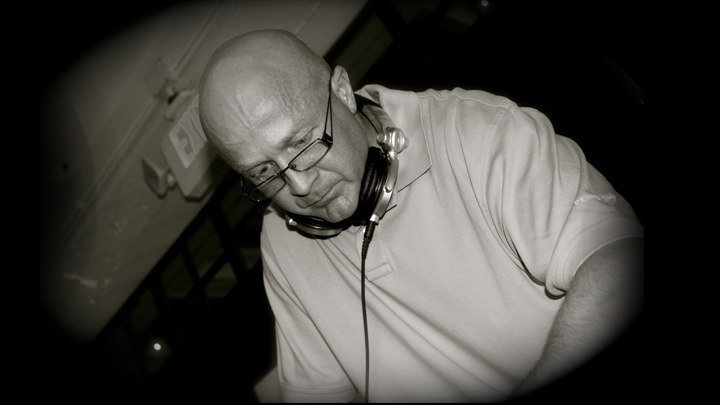