Mix of the Day: Tommy Bones 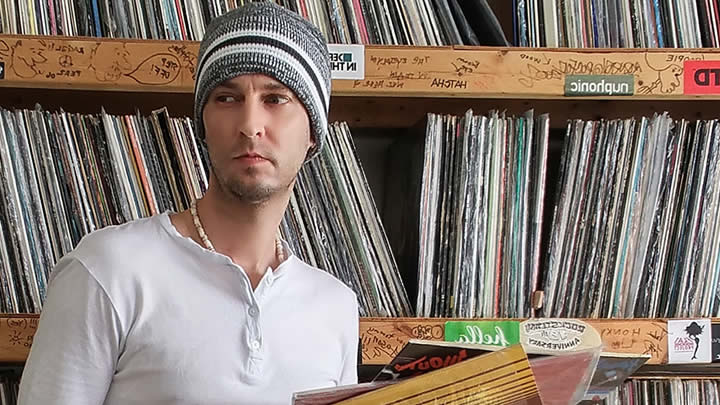 In todays over saturated House Music business, PR, likes and gimmicks can only get you so far. Eventually real talent has to stand out. As a dancer, DJ, musician and producer with 25 plus years in the game it’s easy to understand why Tommy Bones embodies every aspect of House.

Growing up in the suburbs of Connecticut one hour away from Manhattan Tommy was a musical child. As early as age 5 he was already playing a full drum kit and picking out his own vinyl. Tommy was into all types of music from Rock to the early synth pop years of MTV, but it was New York Radio during the golden era of hip hop that made him take over his parent’s basement to begin to practice DJing and dancing. In the late 80’s at the age of 14 it was by chance when a DJ was fired he landed his first gig at a roller skating rink. Shortly after at age 16, 5ft tall, skinny and mal-nutritioned from a fast food diet hence the nick name “Bones” he would drive his mother’s Cadillac into the decayed city of Bridgeport to buy vinyl. “I would be this young skinny kid that would hang out with street dancers and gang members. No one would mess with me because I could dance and knew my music.” Same thing in the 90’s in the mostly Black, Hispanic and gay House scene Tommy’s dancing, style, personality, knowledge and passion for music made him stand out more than background or color.

Tommy would fill up the Cadillac with friends to either go buy vinyl or hit up New York clubs Sound Factory Bar, Tunnel, Limelight and Palladium. Around this time at the age of 19 he landed his first professional gig playing House music in the city of New Haven. From 1994 till 2000 on the wooden dance floors of New York City Tommy from open to close every week absorbed DJ sets from all of the legends. DJ’s from Louie Vega, David Morales, Joe Claussell, Danny Krivit, Francois K, Kerri Chandler and many more helped shape what was to come in the 2000’s decade.

For 2017 look out for up-coming releases on labels Dopewax, Nervous, Deep Visonz and many more. 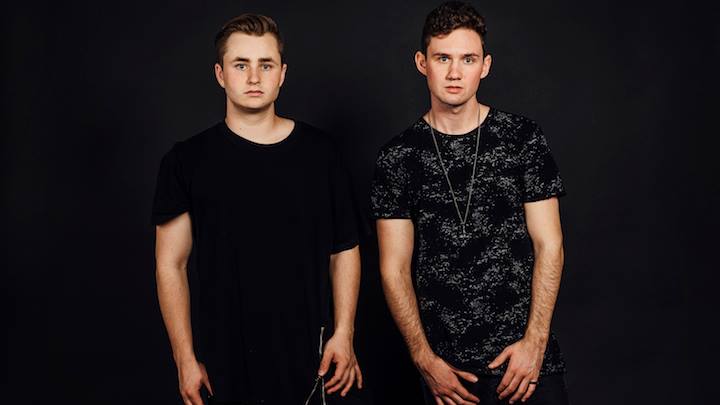