Mix of the Day: Tim Healey 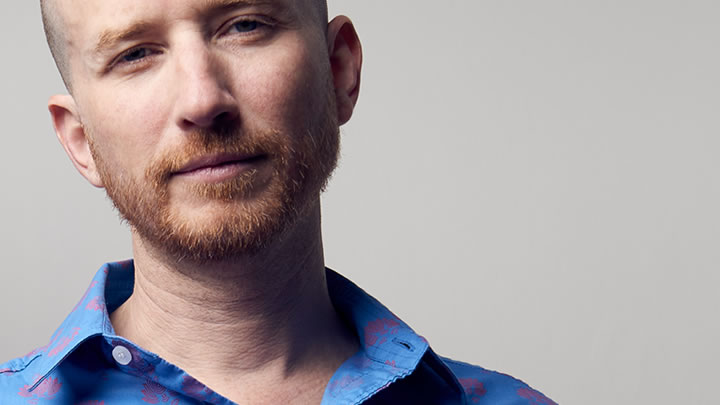 Tim Healey ran his first rave in the UK in 1990, and has been remixing and releasing LPs and original club cuts for over 20 years, as he continues to blaze a trail as tastemaker-extraordinaire in the music industry. His unique sound spans the “druggier end of house – from techno to breaks – wherever the bass-line is king”.

He has toured the globe with The Prodigy, Chemical Brothers, Deadmau5 and David Guetta and torn it up at the world’s leading nightclubs and festivals including Glastonbury (UK), Fuji Rock (Japan) and Burning Man (USA). His productions have ensured his position as favoured producer for radio jocks like Pete Tong and Annie Mac. His extensive discography includes international dance hits (Coburn’s “We Interrupt this programme” (MOS)) and remixes for pop, rock and indie acts from artists as diverse as Pharell and The Temptations. He has run his own studio since the ‘90s and collaborated with artists at the forefront of their scene straddling genres from drum’n’bass to hip hop.

His new label, D B Stereo, with business partner Tomcraft, launched in 2017 showcasing their new material including our recent premiere from Bennun & Healey’s ‘Lucy’, which you can hear here! 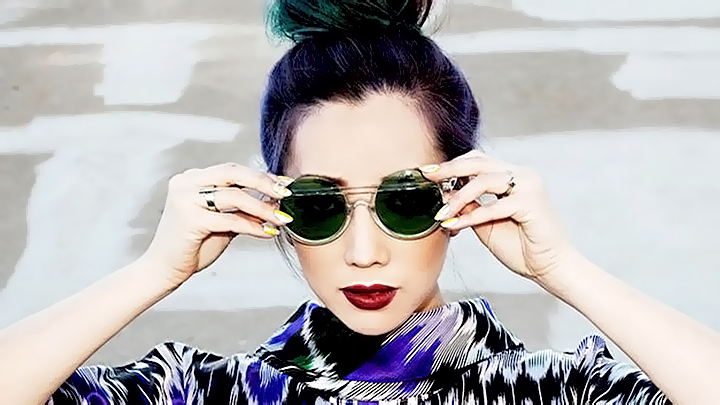