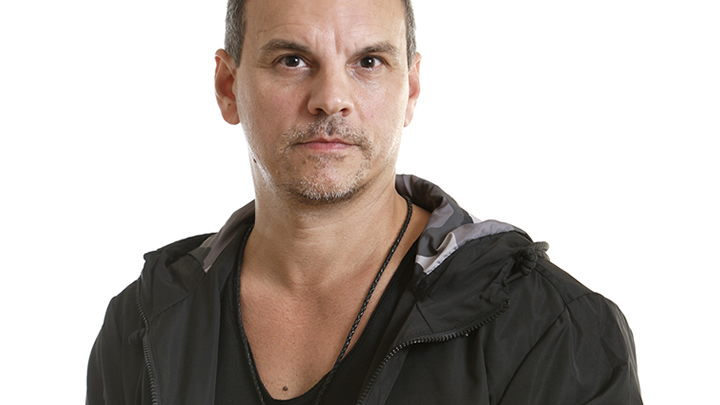 He was born in Uruguay where he developed his unique style, an exotic mix of ethnical rhythms and electronic sounds, all spiced up with deep flavours and always served on a techno base. His productions range from the darkest to the grooviest side of the underground, with hypnotic bass lines and effected elements he attracted support from the best artists and positive interest from international music press and radio.

Also Known as Mark Demark, Marcelo has been passionately mixing and creating music since 1996, including thousands of appearances around the World and spreading that particular sound released on vinyls, CD’s and digital downloads globally in the most important stores.’

His latest release ‘Obey’ on Suro Records presents this powerful techno track, which is sure to rock any floor and is accompanied by a massive remix from French duo Cosmic Boys. 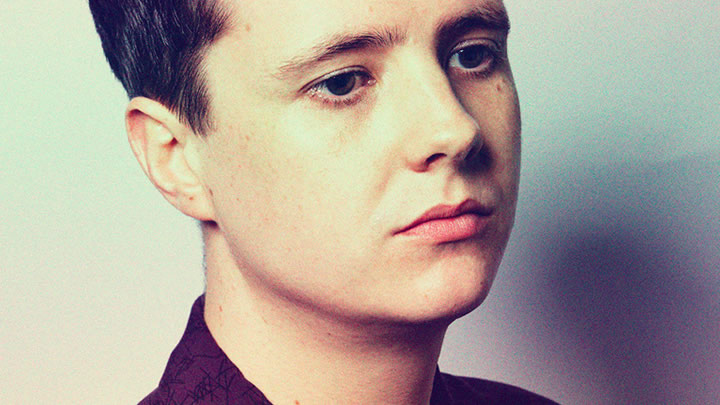