Mix of the Day: Lopezhouse 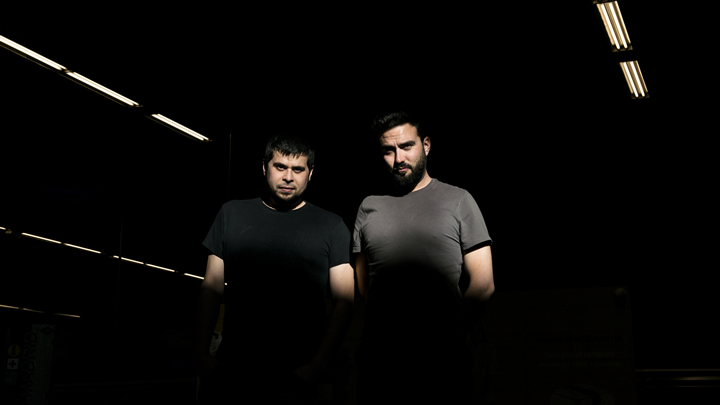 It’s hard to think that there was a time, barely some years ago, when Lopezhouse were practically unknown in the electronic industry. Claude VonStroke wisely resolved this situation editing their debut EP “Mude Tod” on his label Dirtybird Records transforming them into the first Spanish artists which achieved that. Since then Lopezhouse haven’t stopped..

During a tour in Mexico they completed an EP in a town named Tulum, which includes “See The Line” and “Encrypted Name” in collaboration with their Spanish colleague Affkt, released through Exploited Records. Due to its massive success the duo decided to repeat the experience with this German label with their latest EP “Future in Your Head”. Three tracks from this EP has defined been defined by the label as a perfect combination of Indie, Dance, Punk and Funk with Angela´s vocals as the secret weapon.

The duo demonstrates in this new EP their characteristic and recognizable personal style with which they have captivated the most demanding public and the most outstanding figures in the industry. As Exploited says “Future In Your Head” is pure class. 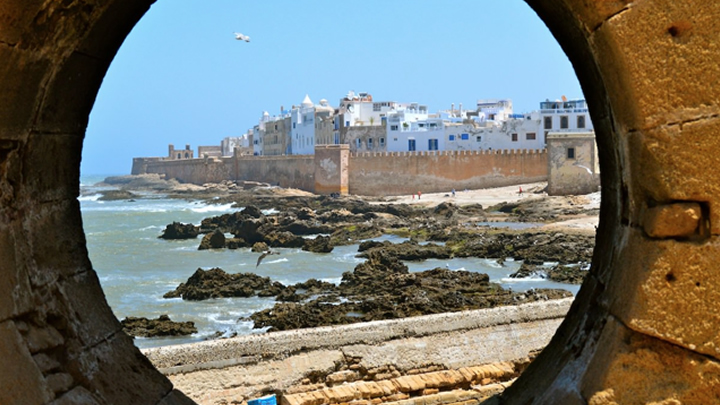