Mix of the Day: Javier Carballo 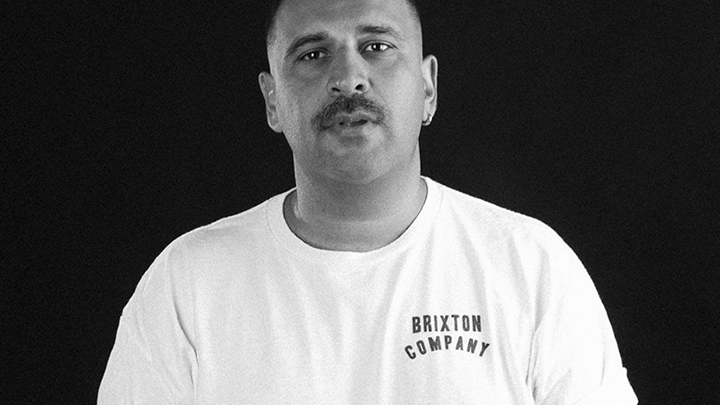 Recently regarded as one of Spain’s “best kept secrets,” Javier Carballo, internationally acclaimed DJ, producer, and owner of Underyourseat records, grew up on an exotic Spanish island called Gran Canaria. From the warm sounds of inspiration of the vibrant wellspring of life surrounding him, music became a way of life to transmit emotions and communion through sound.

Thoroughly dedicated to this calling, Javier’s passion drains over everything he does, channeling his creative efforts to produce deeply emotional, strikingly state-of-the-art underground deep house and techno. Since 2009, Carballo’s career has continued to evolve with his solo projects and remixes that received support by some of the biggest names in the industry like Richie Hawtin, Tania Vulcano, Raresh, Seth Troxler, Apollonia, Hector Paco Osuna, to name a few.

He recently came together with Carlos Sánchez aka Lowwaxx for a recent premiere on dt check it here. Today he joins our Mix of the Day series on his own, enjoy! 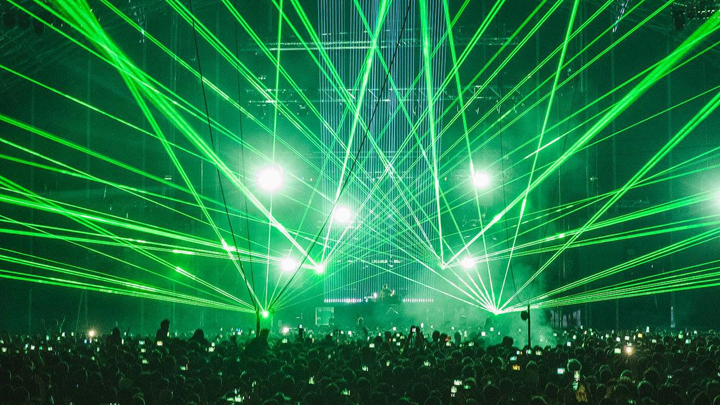