Mix of the Day: Drunken Kong 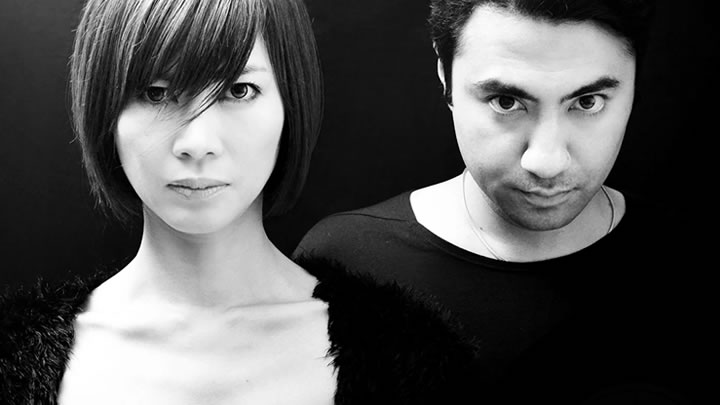 Drunken Kong is the project of D. Singh and DJ Kyoko. In 2010, the two started their project when one day, they suddenly decided to make a track together.

They have been releasing music on major international labels such as Christian Smith`s Tronic, Monika Kruse`s Terminal M, Transmit Recordings, Loose Records,!Organism, and Unity Records. All 7 tracks of their newest EPs on Tronic and Terminal M have entered Beatport Top 100 Techno chart at the same time, which has made an impact on the Asian and global techno scene. The duo has also been active with domestic label such as Session WOMB and Plus Record.

They have been constantly active in the Tokyo techno scene, playing regularly at major Tokyo clubs such as WOMB, Ageha, Unit, Vent and Sankeys TYO. The two have also started their own resident party “INTENTION” at WOMB, inviting artists such as Christian Smith, Uto Karem, Nathan Barato, Arjun Vagale and Jewel-Kid to Tokyo while also expanding their musical influence to other regions of Asia.

Ahead of them playing at Egg London’s Hollywood Forever ‘A Halloween Transmission’ with Christian Smith, Matt Sassari, DJ Spen & Karizma back 2 back on The Terrace, Mirco Caruso on Saturday 28th October – they drop in our mix of the day series!

For tickets head to http://www.egglondon.co.uk/ 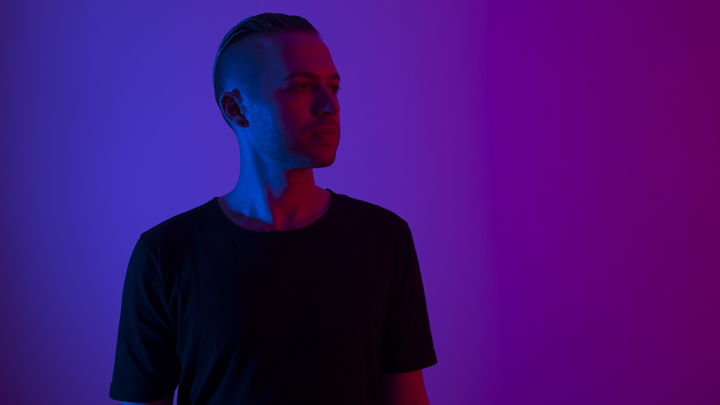