Mix of the Day: Crawford 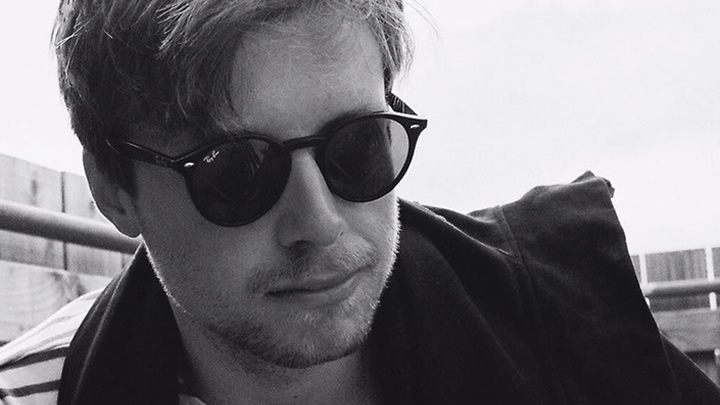 Crawford is the moniker of South west dj/producer, Charlie Boon.

Despite only being on the front lines for just over a year and at the young age of 20 Crawfords productions and clinical dj sets have seen him become one of the rising stars of the scene. He has just released his new record ‘Africa’ on Eton Messy Records which has been supported by the likes of Patrick Topping, Klose One, Solardo and Elliot Adamson.

Crawford also made his Glastonbury debut this summer as well as various other festival appearances. 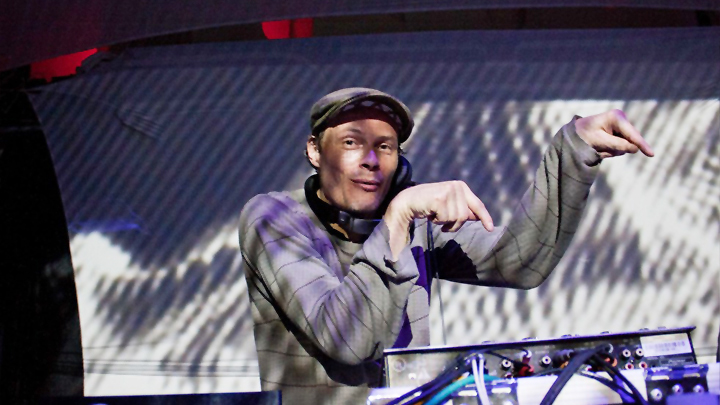