Mix of the Day: Alex Mine 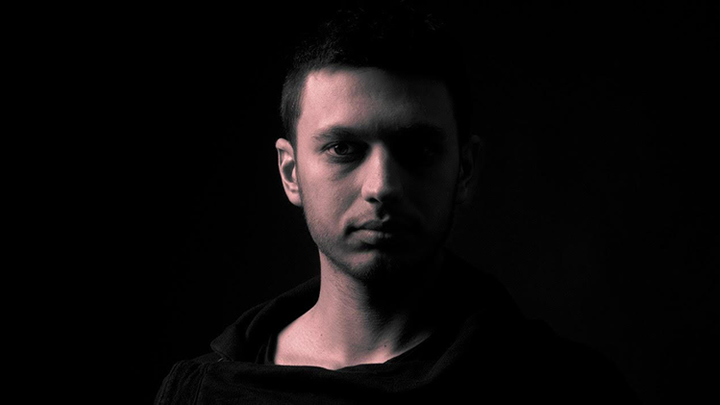 Not many new producers can immediately catch the attention of the biggest techno stars. Alex Mine is a clear example that talent and youth can go hand in hand. He emerged from Italy’s underground clubbing scene to become one of the hottest artists in the techno scene. Alex has rapidly made his music a reference point for djs and clubbers from around the world.

Musician, pianist and percussionist from early age, Alex moved to electronic music in the 2011 getting huge results in a very short time. His tunes played by the likes of Joseph Capriati on his fabric mix and Richie Hawtin on his ENTER.Ibzia compilation, and recently he got the nod from SCI+TEC boss Dubfire who included one of his cuts on his latest compilation.

Now the label welcomes Mine for a full EP all of his own, Titled ‘In A Time lapse’ and it really shows off his sound on four great new tracks, check out the premiere on Data Transmission recently, here.

Today he joins our Mix of the Day Series. 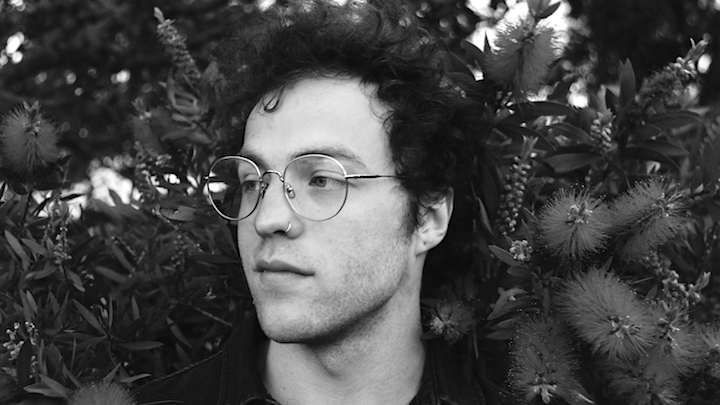