Mix of the Day: The Advent 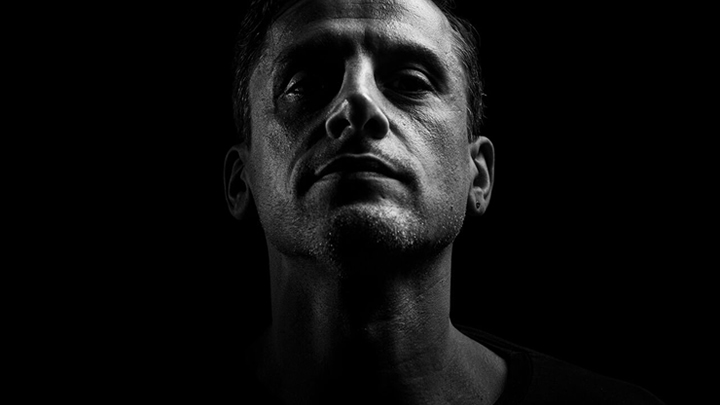 London based Cisco Ferreira aka The Advent can be described in many ways: a musician, a pioneer, a sound designer, a steady force, one persistent m*therf*cker, a rebel, an icon, an outsider, a great live artist…

Mostly though, The Advent is known for his interpretation of what we call Techno. Ever since young Portuguese Cisco discovered Acid House in the London clubs he frequented, his journey has been about making his mark on the electronic music scene. Or, as he recently put it himself: “I’ve been doing this for quite a few years and I’m not going anywhere.” This sums it up pretty well; you won’t see Ferreira naked, shooting promo videos carrying a dog, or hear him publically worrying about the sincerity of the average EDM jockey. He’s everything about techno you’ve learned to love, without the circus you’ve learned to accept.

He first graced EGG London’s decks just over one year ago and now he returns to play Familia this Saturday and is joined by Sasha Carassi, making his second appearance at Familia although has played the venue countless times, at which he is a firm favourite. Add to this Paride Saraceni who is a fast rising star in the Techno world and the residents setting the pace, Familia is set to ward off the April showers with the promise of finest and most explosive music in town.

Check out the www.the-advent.com and www.ad-bookings.com and if you want to head to Familia this Saturday 8th April at Egg London click here 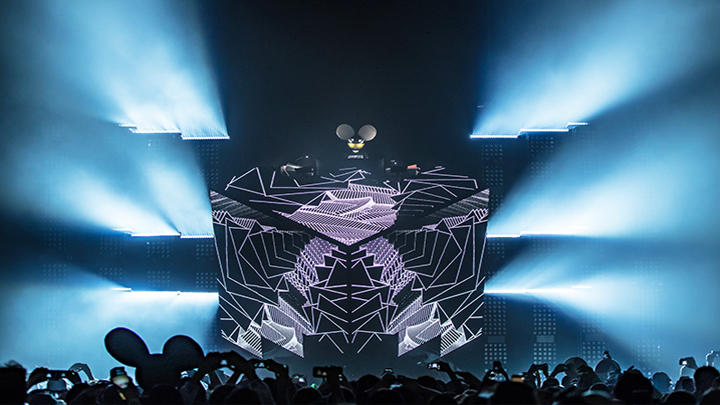