Former Data Transmission editor Ben Gomori puts his touch to a DJ Shadow classic in the latest of his long line of edits that have taken in everyone from Marvin Gaye to LL Cool J and Leonard Cohen. He put this brooding roller together during the summer, only to find out that Entroducing— the landmark album that the original is taken from—is being reissued this month for its 20th anniversary. Very fitting. If you don’t know that legendary LP, get to know! Premiered on his guest mix for John Digweed’s Transitions radio show today, it’s now yours for the keeping.

Check it out below or Download it from Here 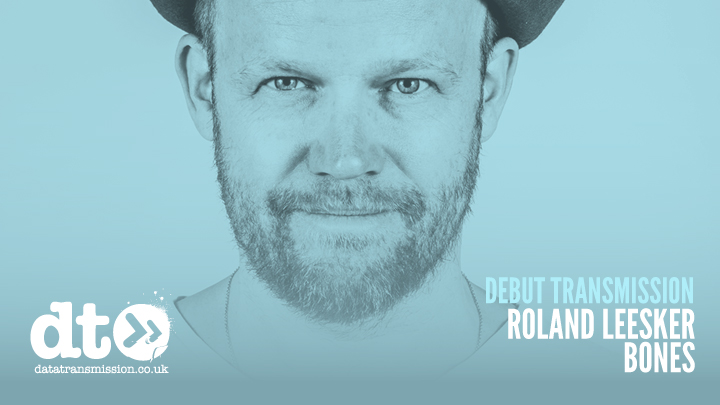