The 2017 edition of Ultra Music Festival will see its Resistance concept dominate not one, but two huge stages at Bayfront Park as it grows into a festival within the festival. In addition to welcoming back Arcadia Spectacular’s imposing ‘Spider’ structure across all three days of the event, Resistance will now team up with its recently announced global ambassador Carl Cox to take over the Megastructure on Friday, March 24 and Saturday, March 25.

Resistance takes place at Ultra Music Festival during Miami Music Week, which is an 18+ event on March 24, 25 and 26, 2017. General Admission and VIP tickets are currently on sale at ultramusicfestival.com priced at $324.95 and $1,249.95 respectively. Early Bird and Payment Plan tickets have now sold out so act fast to avoid disappointment. For further details and ticket information, head to ultramusicfestival.com. For more information on all RESISTANCE events, visit resistancemusic.com.
Tags:
Previous Article
Jacky & Friends London
Next Article
Mix of the Day: Anna Wall 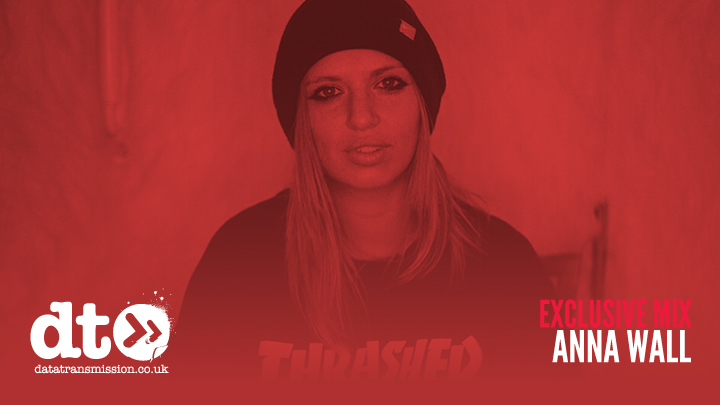