The Winter Social have now added a third wave of acts to their already impressive line-up and now welcome Nic’s La Familia collaborator and B2B companion Joris Voorn to join ranks, as well as scene-shifting Drumcode boss Adam Beyer. Eats Everything is set to make his Winter Social debut, alongside Radio 1 DJ B.traits and Circus Recordings head honcho Yousef – with Kent’s own Rob Cockerton rounding off the latest announcement.

Boasting a high level of production from it’s stunning new home of Kent County Showground, The Winter Social promises to make a furnace of February within its versatile warehouse venue. With even more acts to unveil and after parties to follow, The Social is stamping its brand on new ground with a Winter gift that keeps on giving.

To buy tickets for this event please visit the events page: THE WINTER SOCIAL tickets from Skiddle. 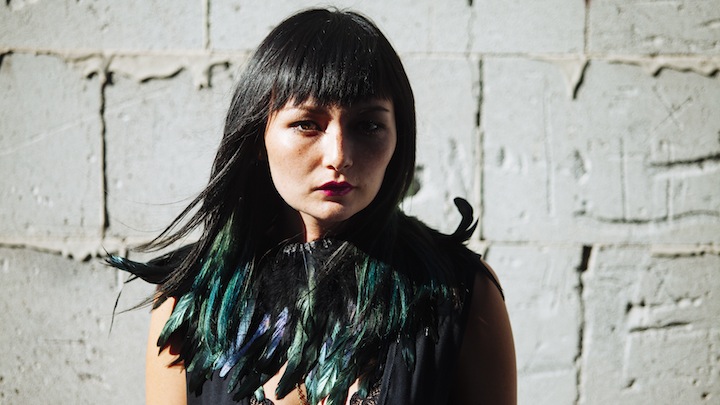