Chapter 12 is the Midlands’ biggest inner city festival, taking over a number of different, unique, industrial party spaces with only the finest names in house and techno from midday to midnight on Saturday 26th March and in the process celebrating the birthday of hugely influential and ever-evolving Rainbow Venues.

This year Chapter 12 boasts two more stages in the form of The Big Top and The Textile Factory, couple that with the Rainbow Venues’ other famous spaces including the Arena, The Warehouse and the newer, more intimates space that are The Blackbox and Roof Terrace and you have a 360 degree musical experience.

So lets talk talent, who they got?  In The Big Top, Desolat boss Loco Dice, Joseph Capriati, live duo Pan Pot, Paradise man Jamie Jones, plus local hero Adam Shelton back to back with Lewis Oxley. The Arena finds Cadenza head honcho Luciano playing top of the bill, and then a very special hybrid live show from SCI+TEC boss and global dance star Dubfire is also on offer, with Sasha and Nic Fanciulli also set to play back to back. Canadian tech house titan Art Department and classic house and techno man Argy, of Bedrock and BPtich Control, also plays.

There will also be Chapter 12 by night for those who have the legs for it and it will see the world famous Hot Creations crew offer up an after-party featuring key acts like Patrick Topping, Infinity Ink LIVE, wAFF and Russ Yallop.

To buy tickets for this event please visit the events page: The Rainbow Venues Festival – Chapter-XII tickets from Skiddle. 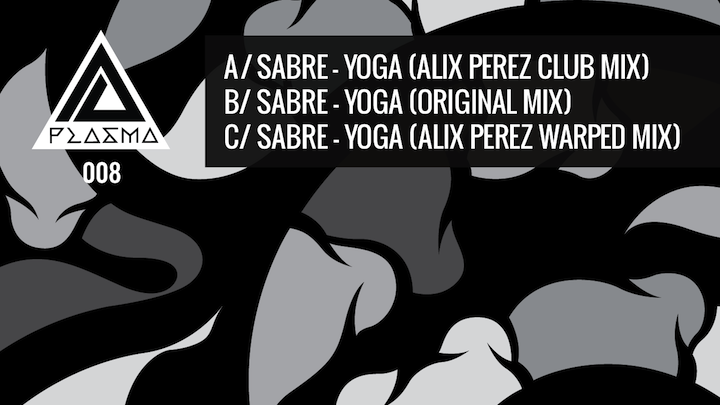