There are a few places in this world that truly understand festival culture and what it means to be a “community”. Some will say that the UK understands this with festivals such as Global Gathering, Creamfields, and Glastonbury. Some will say that Croatia is the new homeland for this culture. Some will argue that The Netherlands throw down the hardest with techno festivals, Awakenings and Timewarp. Some can even argue that entire continents such as Australia and South America are best at fully embracing the festival scene and culture. But unless you live or are from the United States…you might not agree that America fully bring forth the same line-ups, same visual and artistic elements, and same communal values that have been so heavily brought about throughout other parts of the world for so many years.

Head to the west coast of America and you might think differently. Festivals such as Burning Man and Coachella have shown eclectic line-ups and out of this world artists while embracing the gift giving gratitude that is so profound throughout festival culture. Togetherness is what society needs to grasp in order to be inspired and divine, Symbiosis Gathering in Northern California makes that their mantra. Artists, performers, and creative types from all over the world come together to take advantage of 2,900 acres of pristine landscape. Woodward Resovoir plays host to this event to create a musical, artistic, and theatrical habitat to support your physical, emotional, and social well-being.

The dance-floors are epic, the cuisine is organic and exquisite, and the artistic installations will astonish and amaze. New for the 2nd year at Woodward Resovoir will be art boats and art floats and free filtered water and much more shade. The festival is also further in towards the tip of the peninsula and the campgrounds are closer as well and you can also bring your bike into the festival also. An all new gameshow and acoustic zone will be added to the interactive activities and a central fire plus many many more areas that will astonish and amaze. Glass bottles will be also allowed within the campgrounds and entry will be faster and will allow patrons to skip will call entirely.

The gathering originally started 10 years ago with an entire collection of genres and no focus on one particular style of music. Three stages were present and dozens of workshops were held as well as guest speakers, community artisans, and handmade creations. Locals and upcoming international were present as well as visual art and spontaneous installations donned throughout from body-painting to glassblowing. 10 years later and Symbiosis Gathering is still going stronger than ever.

This year will feature a diverse line-up with Nicolas Jaar, Four Tet, Griz, Tipper, Justin Martin, Shpongle, Damian Lazarus & The Ancient Moons, J. Phlip, Blond:Ish, Bob Moses, Thugfucker, Gaiser, and plenty of others. Artists will play host to genres such as electronica fusion, downtempo, bass, deep house, minimal, techno, progtrance, and everything in between. Talks and presentations, yoga, and dance workshops will all take place as well as live artists, a tea clinic and nourishment center, and much more!

Following Burning Man Festival, this is one event that brings together a communal environment that works in unison to espouse the transcendental, artistic, and musical culture that makes festivals great. 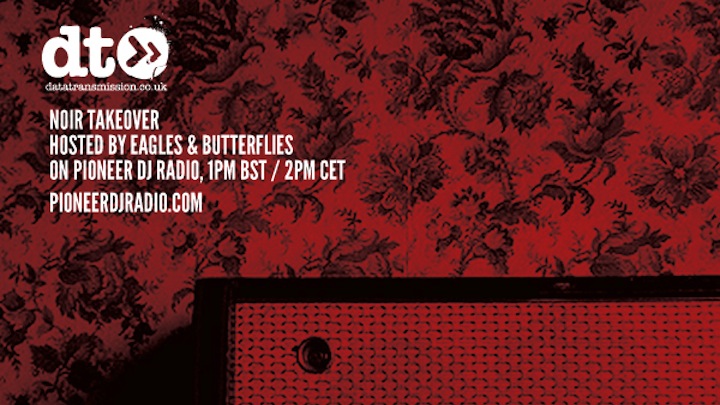