After previously announcing the first day of South West Four 2015 with Faithless and then releasing the Saturday Indoor Headliner in their brand new 10,000 arena in Fatboy Slim, they have now released the headliner for SW4 Sunday, alongside a further nine heavyweight artists.

Taking place on Clapham Common over the weekend of the 29th & 30th August, this years event is already looking spectacular and the announcement of six time Grammy Award winning wall of sound that is Skrillex headlining the Sundays event is certainly big.  Joining him will be Marco Carola, Loco Dice, the return of Andy C to SW4 is just what the doctor ordered. Along with Sub Focus, Wilkinson, Maya Jane Coles, Adam Beyer, John Digweed, Apollonia (Dan Ghenacia, Dyed Soundorom and Shonky). 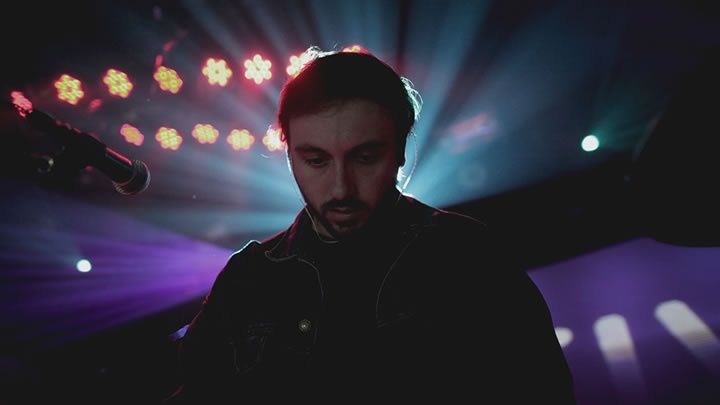