Snowbombing – the world’s No.1 music festival on snow – today unveils the dates for 2017 including a trip across the Atlantic with the launch of Coors Light Snowbombing Canada!

Now in it’s 18th year & taking place from 3-8 April in the ‘party capital of the Alps’, Mayrhofen, Austria, Snowbombing has redefined wintersports holidays and shown what the ultimate alpine music festival looks and sounds like, winning a multitude of awards along the way. Tickets for Europe’s largest, longest established and most unique snow and music festival go ON SALE on Thursday 4th August at 6pm!

“20 years ago when we started Snowbombing it was a very distant dream to one day do it in North America. Now, with the help of an iconic brand like Coors Light, that dream is to become a reality and we are so proud and excited to be able to launch Snowbombing, Canada in the superbly stunning Sun Peaks resort” says Gareth Cooper CEO of Broadwick Live. “Not only is this one of the best ski locations in Canada, but strangely it looks just like our Austrian home, Mayrhofen! We cannot wait to come and share our unique style of après ski and passion for music with the people of Canada.” 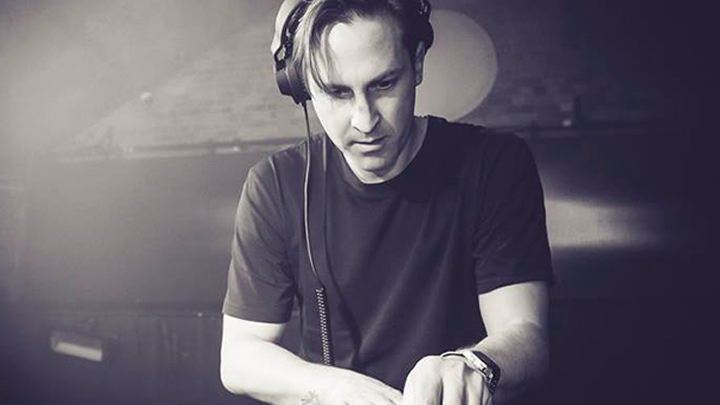