As already mentioned On August 8th, LWE and Seth Troxler are paying homage to one of things Data Transmission loves the most and that is London’s acid house history and heritage by throwing a giant warehouse party at Tobacco Dock, but rather than looking backwards they are going to be looking forward, inviting artists from all over the world which they feel embody the spirit acid house in 2015.

Tickets are selling super fast for this from RA Here 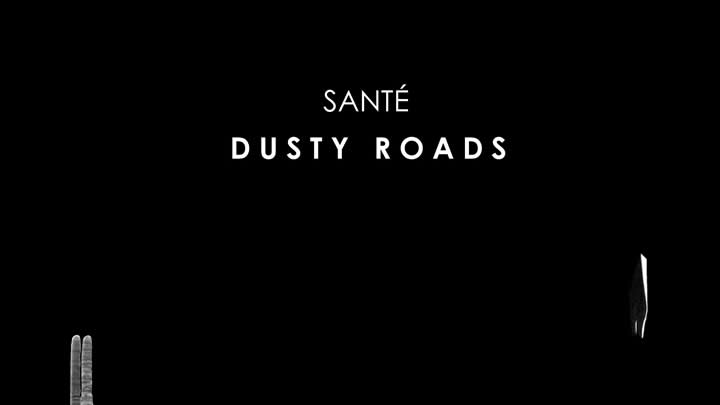