From June 17 – 19, 2016, the inimitable Secret Solstice Festival makes a return to Iceland’s metropolitan breaktaking capital, Reykjavík, for its third annual edition. For three days, and 72 hours of consecutive daylight, some of music’s finest talents will take over the world’s most northerly capital city, for what critics have dubbed “the most unique festival on Earth”.

Using Iceland’s incredible landscapes, volcanic springs and jaw-dropping glaciers as fitting backdrops to some of the world’s best music from Iceland and abroad, the breathtaking natural scenery of this Scandinavian island is an obvious sell for any adventurous festivalgoer seeking a party destination like no other. For a glimpse of what’s in store next June, check out Secret Solstice Festival’s Official 2015 Aftermovie below.

In total around 130 acts will be announced for 2016, with the first official announcement being as follows:

Tickets for Secret Solstice Festival are now on sale. With limited early bird tickets available at 15,900kr (approx. $126USD), be sure to grab yours here while stocks last. 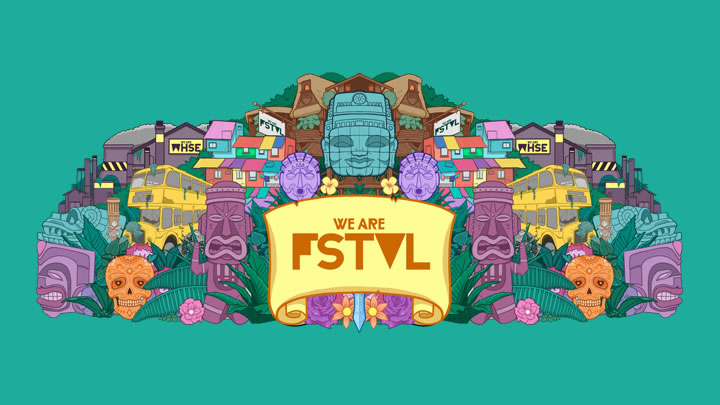