Secret Garden Party have announced their first wave of artists for 2017.

Metronomy make a welcome return to their spiritual home in the Garden, having first played in 2008. Coincidentally, this was the very year that inspired main man Joe Mount to write his latest album, ‘Summer ’08,’ the summer he says it all began. Metronomy’s latest single, ‘Hang Me Out To Dry,’ features singer/producer Robyn with remixes by Seven Davis JR, KDA and SGP favourites Waze & Odyssey, one of whom programmes the much adored Pagoda stage each year in the Garden.

Joe recalls : “The last time we played Secret Garden Party was in 2008, for one reason or another we don’t remember it very well… I do however have vague memories of Oscar shouting obscenities repeatedly at a saxophonist and by the end of the night they were very close friends, what more can I say? We can’t wait to come back and create further bonds within the horn playing community”

TICKETS 2017  – SPREAD THE COST: In order to spread the cost of tickets instalment plans are available. To view payment options or purchase tickets go to: tkt.to/sgp2017 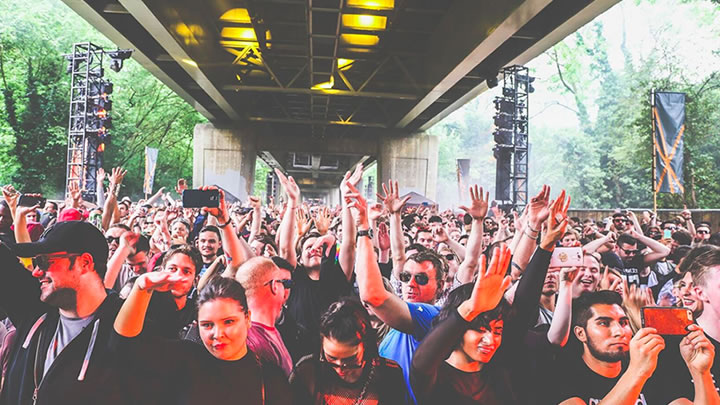