EXIT Festival are excited to announce that Richie Hawtin will premiere his completely new and revolutionary live performance in the world renowned Dance Arena this July, with Jackmaster and Hot Since 82 also joining the line up.

Richie will perform at mts Dance Arena at Exit Festival on Sunday 10th July. This will be the global premier of his completely new and revolutionary live performance. The techno pioneer and icon, responsible for the popularization of electronic music and the genre’s numerous technological innovations, has been collaborating with Exit’s production team since last October on all creative and technical details, which will soon be announced on a global level.

Also at the mts Dance Arena on the 9th July will be British DJ sensation Hot Since 82, while the lineup for Friday 8 July has been strengthened by the addition of one of Data Transmission favourite artists, the Scottish DJ and producer Jackmaster. The next generation of popular producers will be represented by London’s club duo MANT. 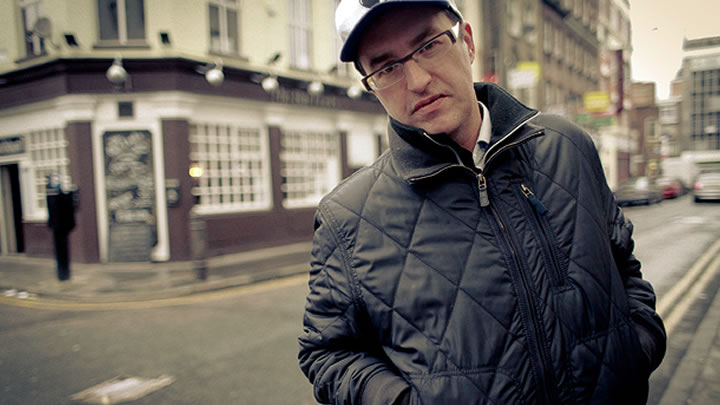