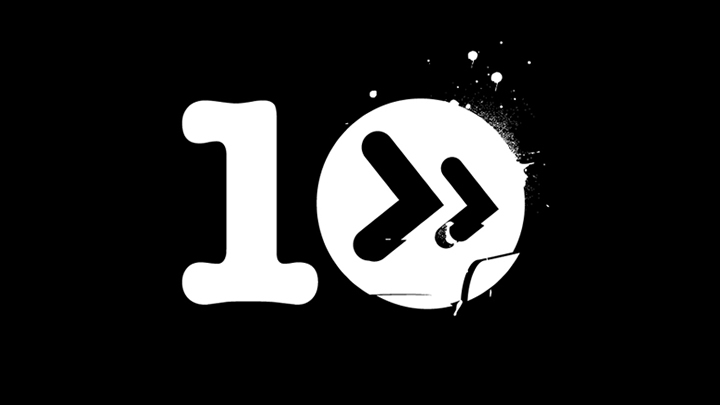 We are excited to announce we are bringing our 10th Birthday party series to Nozstock Festival this summer from Friday 20th to Sunday 22nd July.

The festival celebrates two decades of mesmerising get-togethers on a working farm in the rolling hills of Herefordshire at Rowden Paddocks, Bromyard. Curated by the father and daughter duo of Pete and Ella and their huge extended family, Nozstock has flourished over the years into one of the country’s weird and wonderful odysseys.

We will be taking over the Elephant’s Grave stage which debut at the festival last year with line-up of rising stars including Wax Worx, Archie B (Champion Sound), Roman Candles (Shanghaied), Billy Rath (Habits), Ron Mexico, Jobi (Driven) and Ben Sterling. 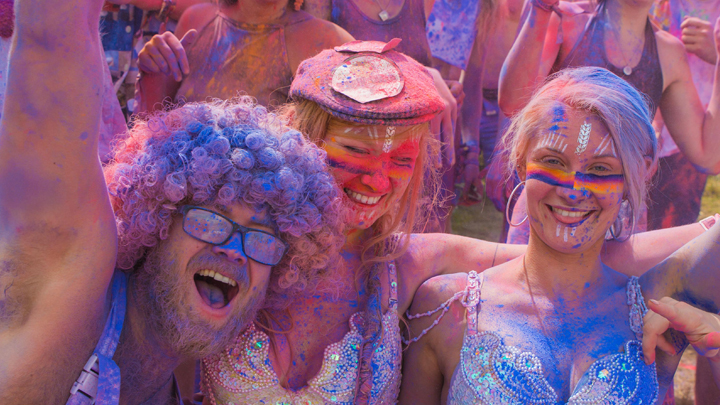 Archie B arrives as the first release on Data Transmission Records with ‘Rio’
Grahame Farmer May 25, 2022

Archie B teams up with Troy Denari on ‘Ecstasy’
Grahame Farmer July 29, 2021

Archie B releases ‘Want Me’ on Big Speaker Music

Archie B teams up with Troy Denari on ‘Ecstasy’